Churches Must Not Repeat the Same Mistake Made in WWII 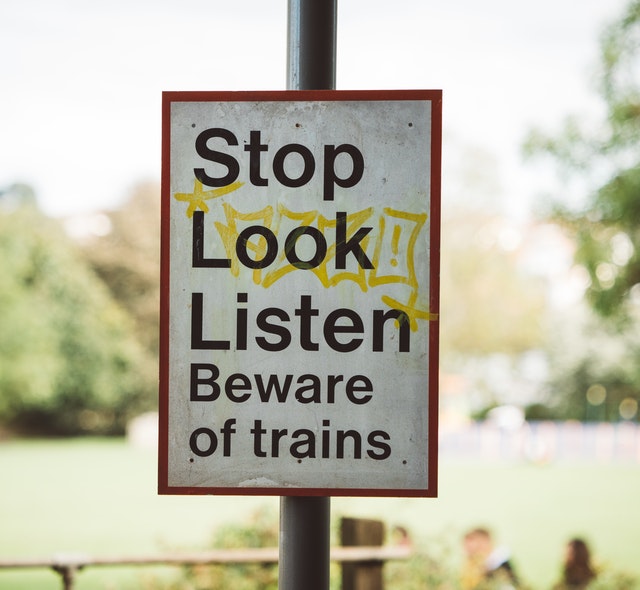 Yesterday a post was made about the importance of resisting the evil Great Reset and it was mentioned.

Today’s post continues along that them.  The speaker is from Germany and interesting history is given, but if you want to get the point in the video relevant to this post, scroll to 10:58 in the video.  https://freeworldnews.tv/watch?id=619d10107ed9b362573238c9

While she is talking about the Catholic Church in Nazi Germany, the Protestant Church made the same error.  They went along to get along until it was too late.

Two notably, and there were probably others, but two, Lutheran Pastor Niemoller and Lutheran theologian Dietrich Bonhoeffer resisted.  But many did not and we know the outcome.

This is what Pastor Niemoller said (click here).   Definitions of words may have changed since then, but the point is made.

The point she is making in the video is valid for today.  We have a different authoritariasm taking over, a medical tyranny which is part of the Great Reset.  Review the post from yesterday for more information and background.

One point that must be repeated is that the Bible has commandments, statutes, laws, decrees and precepts.  These cover the totality of life from the national level to the personal level.

We cannot substitute that which applies neighbor to neighbor to the national level.  The national level exists to defeat satanic doctrines when they have gotten to the level of taking over a government.  If all force was bad, when the military, in order to repent, asked John the Baptist, “What should we do?”,  he would have told them to leave the military if it was bad.  He did not.  (Go read it in the Bible).

If all judgment on evil,  national and international and supranational evil, evil which is the transgression against the Ten Commandments and against God’s laws on a national, international, and supranational level, which judgment has been codified against evil in various ways (inasmuch as nations have been able to perceive how to codify law against it and have been strong enough morally to codify law against it) by creating international laws (such as the Nuremberg Code), if such evil is not dealt with at a national, international and supranational level by checks and balances and treaties and codes resisting it, which have emerged over the years as nations which have been influenced by what is called the Judeo-Christian ethic, if evil is not checked, it will take over the world because truly evil dictators are inspired by satan.  You cannot read the Bible and come to any other conclusion.

Once God has  used evil nations for his purposes, usually to chastise his children for their apostasy, then He begins to deal with those same evil nations.  Read the Bible and see if this is not true.  Read it from cover to cover.

If there is no reason or time in history to enact judgment against those who murder people groups and children, then why did the Allies rise up against Hitler in WW II?  Why not let murderous dictatorships take over the world if you think that is what Christianity is?  But it is not.   And there should be a lot more preaching and scriptural voices speaking out these things to instruct people.

What you don’t resist will overcome you.  At a simple level of comprehension, just stand in front of a bakery filled with goodies and tell me that is not true.  Likewise, we need to resist evil doctrines in government and in our schools and in our workplaces.

The manipulation of the mind today is so great, and the brainwashing of the mind is so great, that these discussions are not front and center as they should be.  There is definitely great evil in the world right now and overcoming it should definitely be of interest to all thinking and diligent people.

In today’s world, though, once a person has listened to the propaganda, they are then presented with some entertainment to “wash it down” and so never really have to confront the issues of the day that they are living with.  But if these issues are not confronted by the church and by people of good will, then the evil rulers will one day confront everyone at the doors of their homes, places of business, and churches.

Jesus said, If you save your life, you will lose it.

What keeps church members from being engaged?  Having thought a fair amount about this and also studied history, I’ll put out some of my conclusions.  But really, in a sense, it doesn’t matter as much as taking action according to the will of God for each individual.  Jesus said, Occupy till I come.  I don’t think He wants us to turn our nations over to globalist elites who seek to kill children, destroy economies, and bring in an atheistic dictatorship.  That’s my opinion.

But here are some reasons that I think are holding back churchs.

Where Are the Ten Commandments in the Holy Bible?

Watchman, What of the Night?