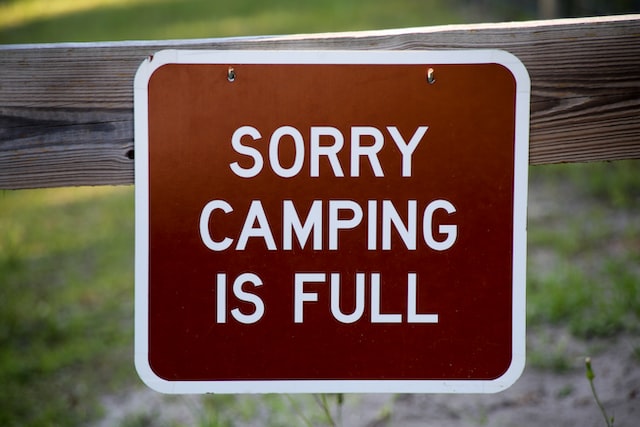 Psalm 115:16  The heaven, even the heavens, are the Lord‘s: but the earth hath he given to the children of men.

I happened recently to see a statement along the lines of “We will wait for Jesus to come to set up his kingdom.”

Jesus is coming back.

The Lord can be invoked by scriptural means.  This is not the post to discuss the various scriptural ways of reaching those Lord as those principles are the ongoing and increasing study and practise of Christians everywhere.

But the overall summarizing principle of the gifts and graces of God is this:

Mark 16:20 And they went forth, and preached every where, the Lord working with them, and confirming the word with signs following. Amen.

It’s the Lord working with them, not them waiting for the Lord to do their work.

That being the case, what holds back those  who are most likely to actually want a moral society from taking strong stands against globalists who war against traditional values and western society in every way possible:  the covid scamdemic, transgenderism, expansion of the money supply and resultant inflation, etc.?

The only conclusion that I personally come up with is that certain eschatalogical views have created a certain type of passivity.

Here is a question.

When did the directional focus change from the earth hath he given to the children of men, to…waiting for Jesus to come back to do the work given to mankind?

The value of asking ourselves questions is to find out if we, personally, are doing what we should be doing.  Theologically, these things are called sins of omission or sins of commission.   In other words, is there something(s) we should be doing that we are not doing or are we doing something(s) we should quit doing. Either one, or of a combination thereof collectively can lead us personally, or societally, to a “not good” place.  This is a necessarily an ongoing awareness.  These are ongoing questions to be considered, not a one time event.

When the Lord God asked Adam where he was in the garden, it wasn’t because the Lord God did not know the answer.  He asked him just before Adam, Eve, and the serpent received their individual judgements.

Genesis 3:9 And the Lord God called unto Adam, and said unto him, Where art thou?

Here’s a little story about the importance of directional orientation.   I was visiting a situation where a lot of work had put into putting together something that had a lot of pieces.  It  had gotten so far, and then stalled out.  It took some “fresh eyes” to look at it.  So I looked at the instructions and I looked at the pieces and I took the paper and reoriented it.  It was somewhat upside down and backwards.  And after the reorientation, the project could be completed.

The point is, maybe we need to re-orient in order to make progress.

Perhaps there needs to be more re-orientation to dealing with societal problems through the tools Jesus left us, rather than waiting for the Second Coming of Christ.