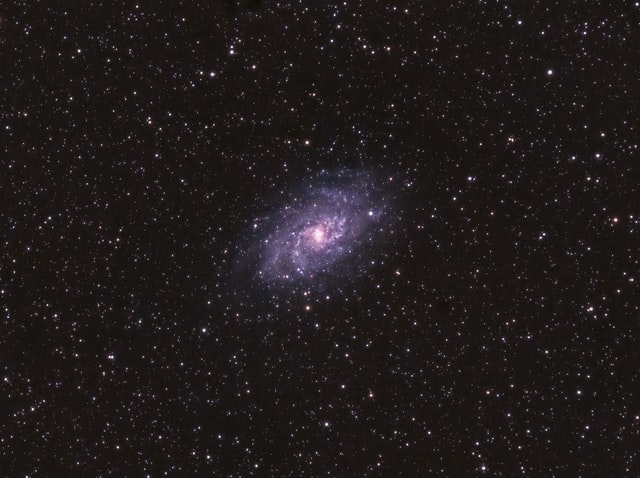 This is the definition of apologetics:  reasoned arguments or writings in justification of something, typically a theory or religious doctrine.

To the casual observor, it may seem that these kinds of questions become arguments for the sake of arguments or because people have too much time on their hands.

However, there are key questions where atheists know that if they can win the public perception on the answers to those questions, they can use that beachhead in public thought to go on and affect public policy, society, government, education and more.  Atheists and leftists are far more aggressive with trying to prove their case than conservatives.

One of the  more recent globalists coming to the forefront,  Yuval Noah Harari, who works with Klaus Schwab, is very dismissive of the idea of God.   So you need your facts.

So if you ever are in a position to confront Yuval, or anyone like him, here is information from the AMA.

This quote comes from the very end of the pdf.

Accordingly, interpretations based on
the assumption that Jesus did not die
on the cross appear to be at odds with
modern medical knowledge.

These people, who want to create and form the societal contract that people (excluding them) live under are very dismissive of anything except their progressive world view (where they believe they have progressed beyond God).  Once in a while they will say that they “follow the science”, mistakenly believing that science will back an an atheistic view of the universe.  The problem for them is that the science backs the Biblical view, when you really study the science.

However, because they speak loudly, in concert, and give the perception that they carry a big stick, you need to  educate yourself so you can stand against them in school board meetings or wherever you find them.

Luke 19:27  But those mine enemies, which would not that I should reign over them, bring hither, and slay them before me.  KJV

What Shall We Eat?