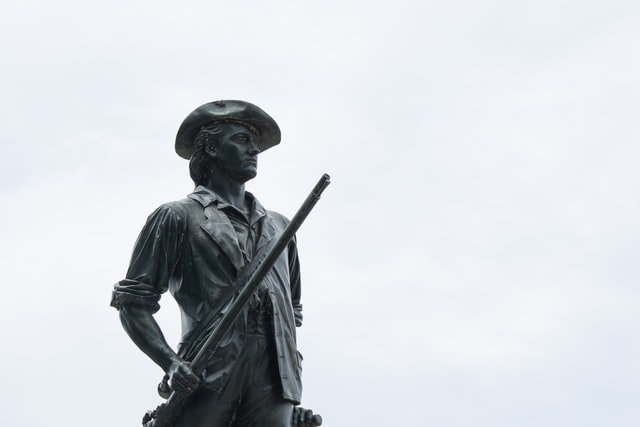 Mark 13:32 “But about that day or hour no one knows, not even the angels in heaven, nor the Son, but only the Father. 33 Be on guard! Be alert! You do not know when that time will come. 34 It’s like a man going away: He leaves his house and puts his servants in charge, each with their assigned task, and tells the one at the door to keep watch.

35 “Therefore keep watch because you do not know when the owner of the house will come back—whether in the evening, or at midnight, or when the rooster crows, or at dawn. 36 If he comes suddenly, do not let him find you sleeping. 37 What I say to you, I say to everyone: ‘Watch!’”

Matthew 24:42 “Therefore keep watch, because you do not know on what day your Lord will come. 43 But understand this: If the owner of the house had known at what time of night the thief was coming, he would have kept watch and would not have let his house be broken into. 44 So you also must be ready, because the Son of Man will come at an hour when you do not expect him.

Ephesians 5:11 Have nothing to do with the fruitless deeds of darkness, but rather expose them. 12 It is shameful even to mention what the disobedient do in secret. 13 But everything exposed by the light becomes visible—and everything that is illuminated becomes a light. 14 This is why it is said:

“Wake up, sleeper,
rise from the dead,
and Christ will shine on you.”

The closer we are to the coming of Christ, the more evident it is that satan wants to take all of mankind with him to hell.

The gates of hell have opened. There is death and destruction all around. 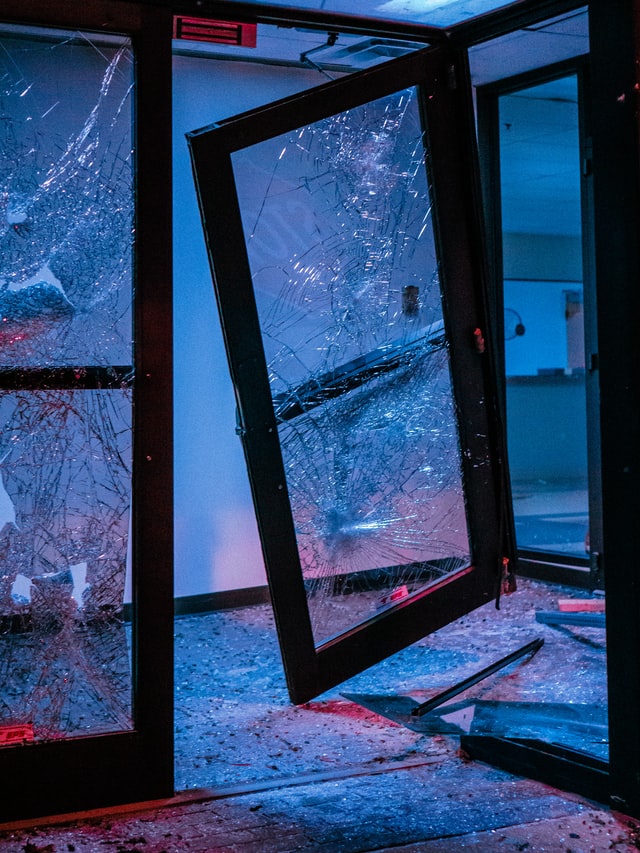 Governments and churches have been infiltrated by communists and atheists and satanists and freemasons. There is a mixture of good and evil.

Images of witchcraft are in the public square.

Laws have been legislated that are contrary to God’s laws. These evil laws of men move civilization away from God. They give license for the devil to operate. They invite demons to operate in the atmosphere.

Isaiah 5:11 Woe to those who rise early in the morning
to run after their drinks,
who stay up late at night
till they are inflamed with wine.
12 They have harps and lyres at their banquets,
pipes and timbrels and wine,
but they have no regard for the deeds of the Lord,
no respect for the work of his hands.
13 Therefore my people will go into exile
for lack of understanding;
those of high rank will die of hunger
and the common people will be parched with thirst.
14 Therefore Death expands its jaws,
opening wide its mouth;
into it will descend their nobles and masses
with all their brawlers and revelers.
15 So people will be brought low
and everyone humbled,
the eyes of the arrogant humbled.
16 But the Lord Almighty will be exalted by his justice,
and the holy God will be proved holy by his righteous acts.
17 Then sheep will graze as in their own pasture;
lambs will feed among the ruins of the rich.

18 Woe to those who draw sin along with cords of deceit,
and wickedness as with cart ropes,
19 to those who say, “Let God hurry;
let him hasten his work
so we may see it.
The plan of the Holy One of Israel—
let it approach, let it come into view,
so we may know it.”

20 Woe to those who call evil good
and good evil,
who put darkness for light
and light for darkness,
who put bitter for sweet
and sweet for bitter.

22 Woe to those who are heroes at drinking wine
and champions at mixing drinks,
23 who acquit the guilty for a bribe,
but deny justice to the innocent.
24 Therefore, as tongues of fire lick up straw
and as dry grass sinks down in the flames,
so their roots will decay
and their flowers blow away like dust;
for they have rejected the law of the Lord Almighty
and spurned the word of the Holy One of Israel.
25 Therefore the Lord’s anger burns against his people;
his hand is raised and he strikes them down.
The mountains shake,
and the dead bodies are like refuse in the streets.

Yet for all this, his anger is not turned away,
his hand is still upraised.

26 He lifts up a banner for the distant nations,
he whistles for those at the ends of the earth.
Here they come,
swiftly and speedily!
27 Not one of them grows tired or stumbles,
not one slumbers or sleeps;
not a belt is loosened at the waist,
not a sandal strap is broken.
28 Their arrows are sharp,
all their bows are strung;
their horses’ hooves seem like flint,
their chariot wheels like a whirlwind.
29 Their roar is like that of the lion,
they roar like young lions;
they growl as they seize their prey
and carry it off with no one to rescue.
30 In that day they will roar over it
like the roaring of the sea.
And if one looks at the land,
there is only darkness and distress;
even the sun will be darkened by clouds.

Satan does not confine himself to the four walls of a church.

He does not confine himself to individual sins of omission or comission.

He seeks individuals. He also seeks governments and nations. 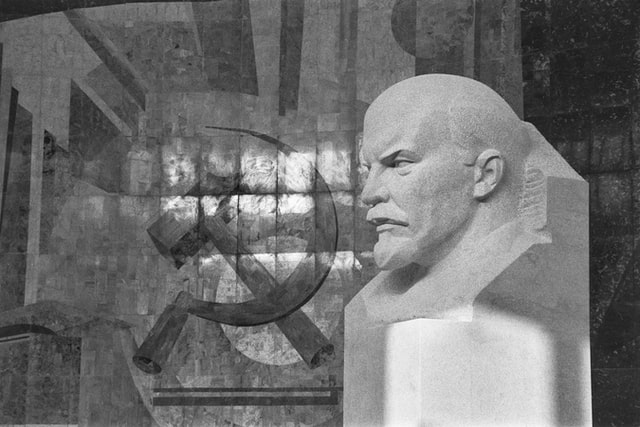 This is why bribes, blackmail, intimidation, compromises of all sorts are so dangerous for those in government. If satan can cause enough individuals in government to be bribed or blackmailed or compromised, then as a group they can be used by satan to defeat a nation.

In the garden of Eden, Adam and Eve were representatives of God’s government. When they sinned, they lost authority.

As satan seeks to cause individual men, women, and children to fall, so does he seek to take down nations. 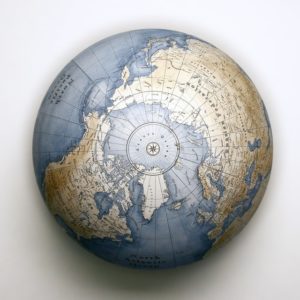 Jesus defeated satan at the cross and the last thing Jesus did as he ascended into heaven, was to give authority to the church.

To wait for Jesus to return without resisting satan in the marketplace and in government is to be as the school shooting where the shooter went into the school and the security stood outside and did nothing.

Individuals, the church, and nations must watch. They must pray. They must resist satanic, modernistic, freemason, communist ideas from taking over governments, the marketplace, education, and all the different sectors of society. 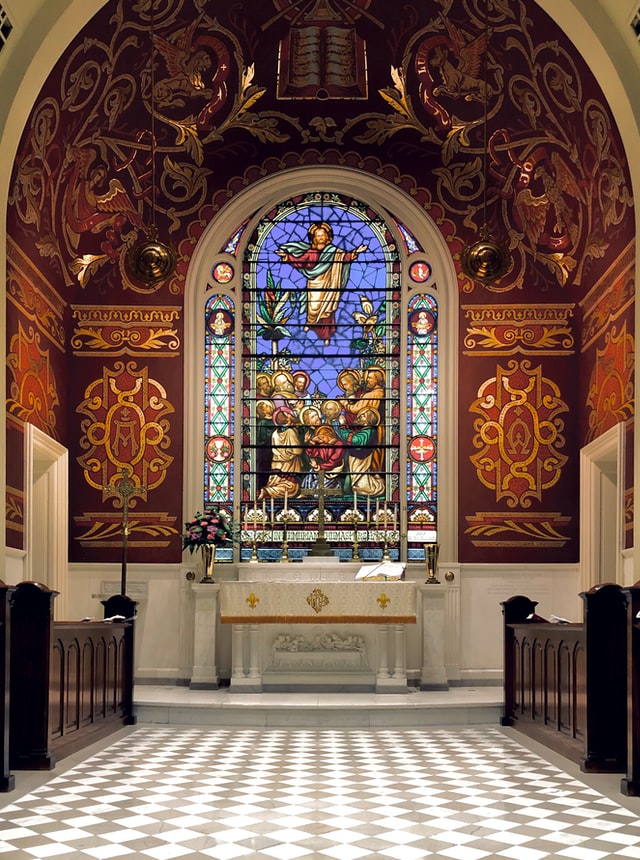