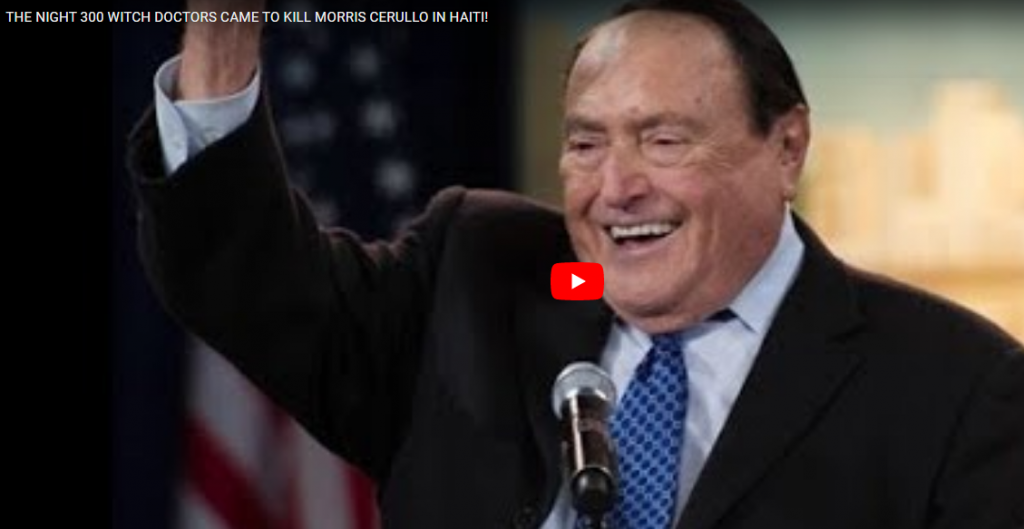 II Kings 6:8 Then the king of Syria warred against Israel, and took counsel with his servants, saying, In such and such a place shall be my camp.

9 And the man of God sent unto the king of Israel, saying, Beware that thou pass not such a place; for thither the Syrians are come down.

10 And the king of Israel sent to the place which the man of God told him and warned him of, and saved himself there, not once nor twice.

11 Therefore the heart of the king of Syria was sore troubled for this thing; and he called his servants, and said unto them, Will ye not shew me which of us is for the king of Israel?

12 And one of his servants said, None, my lord, O king: but Elisha, the prophet that is in Israel, telleth the king of Israel the words that thou speakest in thy bedchamber.

13 And he said, Go and spy where he is, that I may send and fetch him. And it was told him, saying, Behold, he is in Dothan.

14 Therefore sent he thither horses, and chariots, and a great host: and they came by night, and compassed the city about.

15 And when the servant of the man of God was risen early, and gone forth, behold, an host compassed the city both with horses and chariots. And his servant said unto him, Alas, my master! how shall we do?

17 And Elisha prayed, and said, Lord, I pray thee, open his eyes, that he may see. And the Lord opened the eyes of the young man; and he saw: and, behold, the mountain was full of horses and chariots of fire round about Elisha.