not to do evil 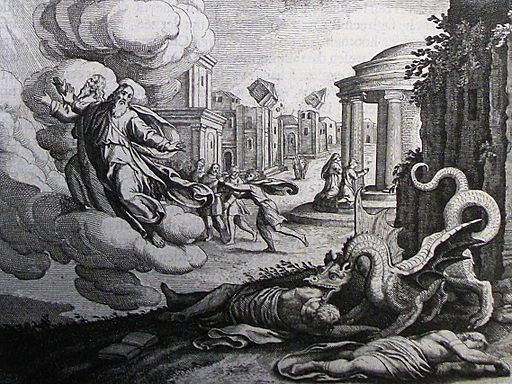