David Served God in His Generation 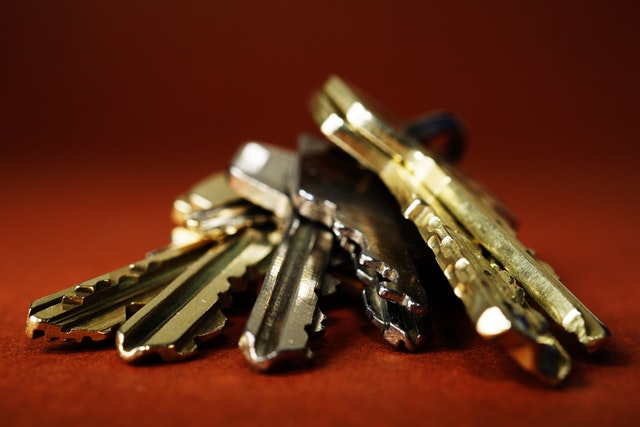 Acts 13:36  For David, after he had in his own generation served the counsel of God, fell asleep, was laid with his fathers, and saw decay.

Judges 2:10  And also all that generation were gathered unto their fathers: and there arose another generation after them, which knew not the Lord, nor yet the works which he had done for Israel.

Generation after generation things change, “social mores” and customs change.  They are changed by progressives.  There is a saying in war, the victor rewrites history and our history books have been rewritten.

I Corinthians 15:32  If I fought with animals at Ephesus for human purposes, what does it profit me? If the dead are not raised, then “let us eat and drink, for tomorrow we die.”

Why worry about an afterlife and heaven or hell if you are a mere animal?  It is not spelled out that way, but that is the undercurrent of an atheistic society and all that stems from it:  education, history, literature, advertising, “truth” in journalism|propaganda, GMO foods, medicine, science, bribery, blackmail, etc., … down to what day of the week sports games are played.

So much of what has been happening has to be viewed through the long range view of history.

The danger of losing sight of generational understanding  is that when a generation dies off and has not properly taught the younger generation, if it has not been properly taught history, the younger generation can be hoodwinked by sly freemasons and communists who infiltrate churches and theological seminaries, producing theological interpretations contrary to the Word of God, having a form of godliness but denying the power thereof, and in some cases, there is not even a form of godliness.

I would add that if a murderer will shoot his own grandmother in defiance of “honor thy father and thy mother”, a murderer is not going to obey any gun laws.

The Founding Fathers understood that the freedoms offered in the Word of God sometimes had to be backed up with physical enforcement.  Otherwise, you are expecting wolves in government to act as sheep.

There has been a divide in the church as to the understanding of the necessity for and right to self defense.  Self defense is a doctrine in the Catholic church.  I don’t know that it has been encapsulated that way in other denomination.

At some point, there has to be a proactive, offensive (used in relation to the idea of offense/defense) on-this-earth dealing with criminals and murderers and thieves.

A theme that is revisited more than once on this blog is that the secular idea that “what will be, will be” is an ungodly idea.

It is not correct theology.

To sit back and say “whatever”, is not Christian.

Parents have the obligation to train and take care of and protect their children.  If that means going to school boards and making sure that there is armed protection in the schools, if that means making sure that there is one secured opening to the school that is locked unless the person knocking is permitted entry after being vetted, if that means using school funds for high tech equipment that can sense weaponry entering the school, whatever the best and brightest minds in self defense can lay out as a suitable course of action, then that takes the engagement of parents and school boards and whatever it takes to make that happen.  And if all the individual in school boards and government are progressives who proclaim gun control while living behind privacy walled neighborhoods and having armed guards themselves, if they are the only people you have in local government, or school board, or Department of Education, then maybe if you want protection for your children you might have to run yourself.  Or find a worthy candidate.

It’s too easy, and slothful, which is another word for lazy or complacent, to say, “whatever the Lord wants” while ignoring our own responsibilities.

Do I think that ultimately the answer is people coming to the Lord and having a change of heart and being born again?  Yes, of course, that is the ultimate answer.

But until then, are you going to let criminals run rampart saying, “what will be, will be”?