birds of the air

Harden Not Your Heart 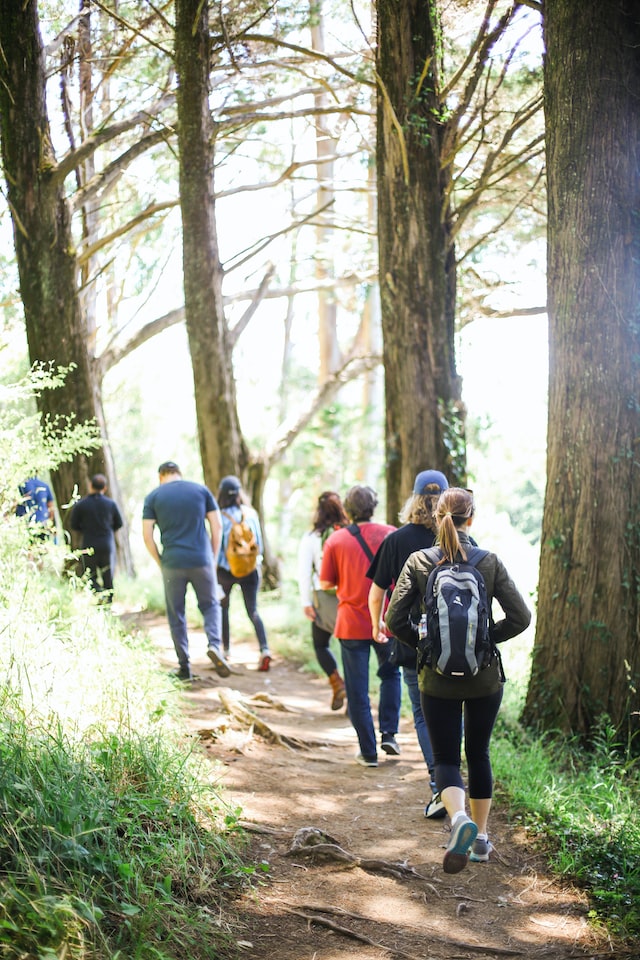 The Bible exhort us to not have hard hearts.

In the parable listed below, Jesus talks of the Word of God working in the hearts of people. One of the soils is stony, or hard ground. It does not bring forth fruit.

If you have ever seen a walking path, in a park, or in a field, everything living is trampled down until just bare dirt remains. If a slip of a plant begins to grow, it is not too long before someone would steps on it and crushes the life out of it.

Mark 4:1 And he began again to teach by the sea side: and there was gathered unto him a great multitude, so that he entered into a ship, and sat in the sea; and the whole multitude was by the sea on the land.

2 And he taught them many things by parables, and said unto them in his doctrine,

3 Hearken; Behold, there went out a sower to sow:

4 And it came to pass, as he sowed, some fell by the way side, and the fowls of the air came and devoured it up.

5 And some fell on stony ground, where it had not much earth; and immediately it sprang up, because it had no depth of earth:

6 But when the sun was up, it was scorched; and because it had no root, it withered away.

7 And some fell among thorns, and the thorns grew up, and choked it, and it yielded no fruit.

8 And other fell on good ground, and did yield fruit that sprang up and increased; and brought forth, some thirty, and some sixty, and some an hundred.

9 And he said unto them, He that hath ears to hear, let him hear.

10 And when he was alone, they that were about him with the twelve asked of him the parable.

11 And he said unto them, Unto you it is given to know the mystery of the kingdom of God: but unto them that are without, all these things are done in parables:

12 That seeing they may see, and not perceive; and hearing they may hear, and not understand; lest at any time they should be converted, and their sins should be forgiven them.

13 And he said unto them, Know ye not this parable? and how then will ye know all parables?

14 The sower soweth the word.

15 And these are they by the way side, where the word is sown; but when they have heard, Satan cometh immediately, and taketh away the word that was sown in their hearts.

16 And these are they likewise which are sown on stony ground; who, when they have heard the word, immediately receive it with gladness;

17 And have no root in themselves, and so endure but for a time: afterward, when affliction or persecution ariseth for the word’s sake, immediately they are offended.

18 And these are they which are sown among thorns; such as hear the word,

19 And the cares of this world, and the deceitfulness of riches, and the lusts of other things entering in, choke the word, and it becometh unfruitful.

20 And these are they which are sown on good ground; such as hear the word, and receive it, and bring forth fruit, some thirtyfold, some sixty, and some an hundred.

Hebrews 3:7 Wherefore (as the Holy Ghost saith, To day if ye will hear his voice,

8 Harden not your hearts, as in the provocation, in the day of temptation in the wilderness:

9 When your fathers tempted me, proved me, and saw my works forty years.

10 Wherefore I was grieved with that generation, and said, They do alway err in their heart; and they have not known my ways.

11 So I sware in my wrath, They shall not enter into my rest.)

12 Take heed, brethren, lest there be in any of you an evil heart of unbelief, in departing from the living God.

13 But exhort one another daily, while it is called To day; lest any of you be hardened through the deceitfulness of sin.

14 For we are made partakers of Christ, if we hold the beginning of our confidence stedfast unto the end;

15 While it is said, To day if ye will hear his voice, harden not your hearts, as in the provocation.

16 For some, when they had heard, did provoke: howbeit not all that came out of Egypt by Moses.

17 But with whom was he grieved forty years? was it not with them that had sinned, whose carcases fell in the wilderness?

18 And to whom sware he that they should not enter into his rest, but to them that believed not?

19 So we see that they could not enter in because of unbelief.

Zechariah 7:12 Yea, they made their hearts as an adamant stone, lest they should hear the law, and the words which the Lord of hosts hath sent in his spirit by the former prophets: therefore came a great wrath from the Lord of hosts.