Righteousness Has Its Rewards 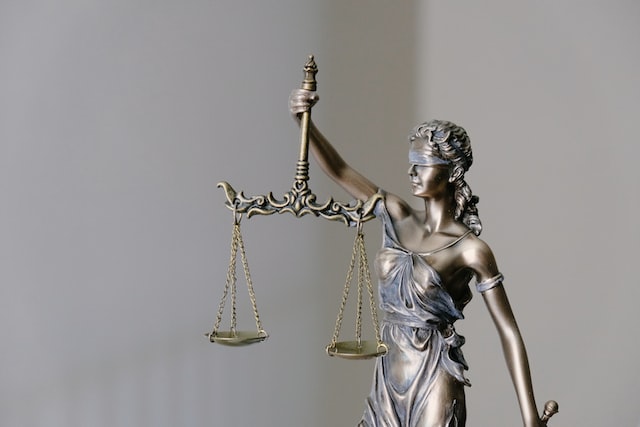 It is worth noting that the pathway to the deaths of multiple athletes began with bowing the knee (at football and other sports games) to something other than God.  It became a “big deal” if sports figures wouldn’t go along to get along in “bowing the knee”.

From there, it was simply another step to bowing the knee to a corrupted political |”science” fraud that created a plandemic for control.  Multiple athletes were “jabbed” in order to keep playing on their professional sports teams or to have access to enter countries where games were being played.

There have been a number of athletes experiencing cardio vascular problems while on the field, and in some cases, death.

The only major societal difference for athletes in peak physical condition has been the forced jab.

As in The Emperor’s New Clothes, all the king’s men | media can’t admit the truth.

Unfortunately, when some people are faced with the truth, they can’t accept it, which makes them gullible to people who are willing to do evil for power or profit, just as Eve was gullible to the serpent in the garden of Eden.

The people who can’t accept what is happening make themselves and their children liable to people who are serving the objectives of satan which is to steal, kill, and destroy.

Hosea 4:6 My people are destroyed for lack of knowledge: because thou hast rejected knowledge, I will also reject thee, that thou shalt be no priest to me: seeing thou hast forgotten the law of thy God, I will also forget thy children.

Jesus said that it is possible on earth for people to be instruments of satan.

John 8:44 Ye are of your father the devil, and the lusts of your father ye will do. He was a murderer from the beginning, and abode not in the truth, because there is no truth in him. When he speaketh a lie, he speaketh of his own: for he is a liar, and the father of it.

Morris Cerullo, now deceased, who, in my opinion, walked in all five of the apostolic gifts (apostle, prophet, evangelist, pastor, teacher), said that it is necessary to deal with people as they are, not as you want them to be.