How is Life to Be Lived? Offense or Defense? 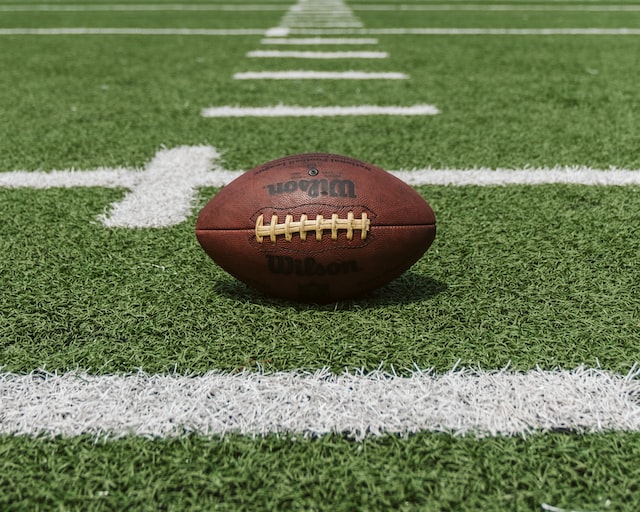 Offense is one of those words that has been partially hijacked by progressivism.  Offense…offended…we hear a lot about that.

But there is another meaning to “offense”.

How did God create Adam?

Did God create Adam to play an offense game or defense game in the game of life?

28 And God blessed them, and God said unto them, Be fruitful, and multiply, and replenish the earth, and subdue it: and have dominion over the fish of the sea, and over the fowl of the air, and over every living thing that moveth upon the earth.

Genesis 2:15 And the Lord God took the man, and put him into the garden of Eden to dress it and to keep it.

In Romans, Paul speaks of the importance of the mind.

Romans 12:1 I beseech you therefore, brethren, by the mercies of God, that ye present your bodies a living sacrifice, holy, acceptable unto God, which is your reasonable service.

2 And be not conformed to this world: but be ye transformed by the renewing of your mind, that ye may prove what is that good, and acceptable, and perfect, will of God.

3 For I say, through the grace given unto me, to every man that is among you, not to think of himself more highly than he ought to think; but to think soberly, according as God hath dealt to every man the measure of faith.

John speaks of not loving the world or the things of the world.

I John 2:15 Love not the world, neither the things that are in the world. If any man love the world, the love of the Father is not in him.

17 And the world passeth away, and the lust thereof: but he that doeth the will of God abideth for ever.

And while that can apply to physical things, greedy gain and such, in relation to the topic at hand, it can also mean to not be affected by the attitude of the world.

The world’s attitude today is a passive one.

People are trained, by culture, by marketing, by the controlling forces of the world, to sit down, sedate, be complacent, focus on entertainment.  Life is lived in a passive, defensive way.

Living life on the offense is not a mainstream topic.

People are taught that it is okay, preferable even, to be weak, and if you get too weak, depend on the government for a handout.

Is that how God created Adam in the beginning?

That’s not how the founding Fathers were.  They actively worked to change a political system from a living under a Monarchy to a Constitutional Republic.  Benjamin Franklin, in response this this question, “Well, Doctor, what have we got—a Republic or a Monarchy?” , replied,  “A Republic, if you can keep it.”  Link

In today’s world, it is more and more evident there is corruption in high places.

In spite of the mainstream media’s best efforts to cover up and obfuscate the truth, enough awareness is seeping through various forms of non mainstream media, with facts to back it up, to indicate there is a corrupt, not so secret, cabal manipulating national and international affairs for its own power and profit.

Do we really believe that the brightest and best qualified are some of those we see in political office today, some of whom can barely function?

So, what do the rest of us do?

Did God created Adam to live on the offense or defense?

Did Jesus leave the authority of His Name, His Blood, His promises with the church?