separtion of church and state

What Does Separation of Church and State Mean? 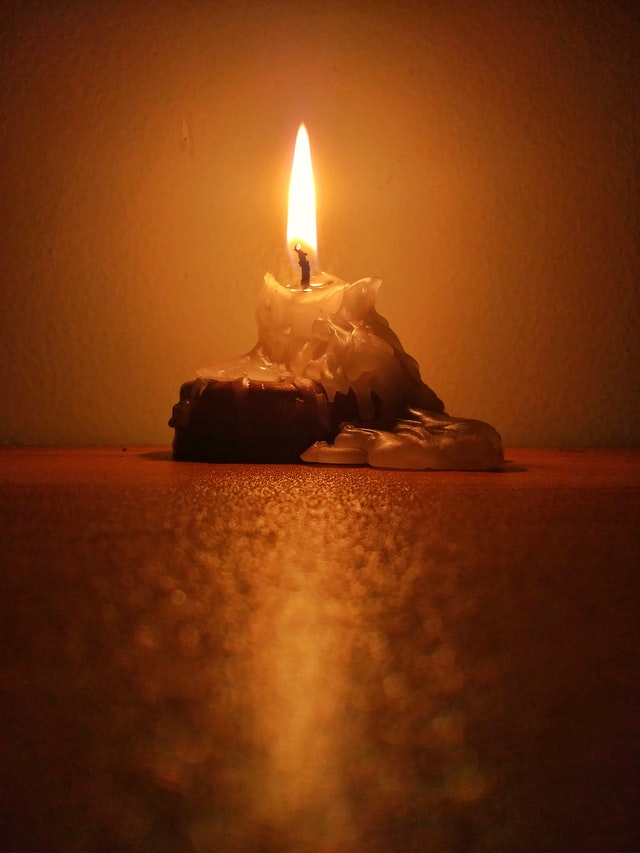 There is a lot of confusion about the words “separation of church and state”. People, through the miscommunication of the history of that phrase, have taken it to mean that God should not be mentioned in political affairs or in the public square. That comes from a lack of understanding and a mis-teaching of history.

Thomas Jefferson used that phrase in a letter to some Baptists to indicate that the separation would be there to prevent the state from interfering with the church. The United States had been started in response to a requirment in England that “everyone join one church”. These people who came to this nation wanted to worship God.  They were Christians who actively involved God in their lives, including government.  They were not fleeing from God, they were fleeing for the right to worship God.

The separation of powers (judicial, legislative, executive branches of government) in the Constitution, is modeled after:

One definition of religion is:  a pursuit or interest to which someone ascribes supreme importance  Source

Here is another definition of religion:  a cause, principle, or system of beliefs held to with ardor and faith  Source

But back to the question of the separation of church and state… most of the Founding Fathers were Christians.  Those who were not were deists, the difference being that Christians believe in a personal relationship with God through Jesus Christ and deists believe that God exists, but in a more impersonal way.  He winds up the clock of the universe and lets it run, so to speak, but is not as personally involved.  In any case, the original view of God in this country was intimately involved with Jesus Christ and the Kingdom of Heaven.  People came here for a chance to extend the kingdom of heaven.

Because of the perverted idea of taking God out of society and schools, we now see cities burning, businesses destroyed, the nation being destroyed, and all manner of evil because the idea of God, morality, and law has been espunged from the national consciousness.