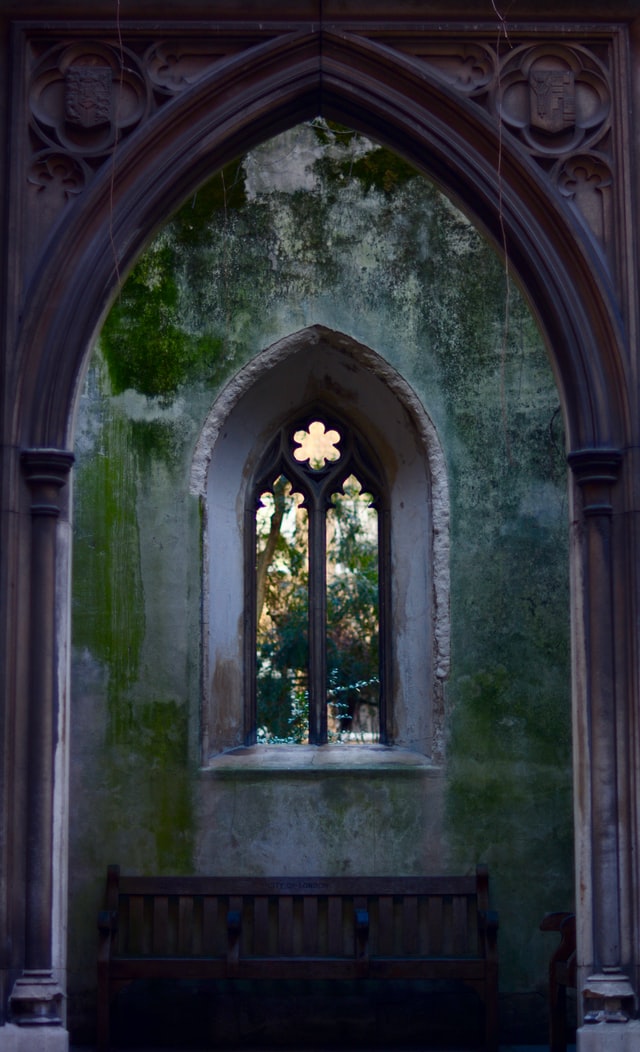 One of the flaws of western thinking is that it has moved away from simple Bible truths. It considers that it has “higher” or “more modern” ways of evaluating scripture than what scripture plainly says. Anything it does not like it calls “medieval” “old fashioned” “ancient” “religious” or any other kind of denigrating term.  In this philosophy’s mind,  the “trendy” or “socially correct” or “politically correct” don’t believe such things. Unfortunately, such people miss out due to unbelief.

Instead of believing the Bible that man has a spirit and soul, the mind is considered to be so many chemical reactions, and not something that connects to the spirit and soul.

When it comes to healing, disease is evaluated in terms of what science has figured out, and if science so-called, has not figured it out, then in the minds of those who do not believe the Bible, then any other explanation is not possible.  They may say “we  have no answer” or “we have done all that we know how to do”.  The Bible offers more answers and more hope.

In the Bible, we see that not all healings were germ-related. Here are some examples.

Mark 9:14 Coming to the disciples, he saw a great multitude around them, and scribes questioning them. 15 Immediately all the multitude, when they saw him, were greatly amazed, and running to him, greeted him. 16 He asked the scribes, “What are you asking them?”

17 One of the multitude answered, “Teacher, I brought to you my son, who has a mute spirit; 18 and wherever it seizes him, it throws him down, and he foams at the mouth, and grinds his teeth, and wastes away. I asked your disciples to cast it out, and they weren’t able.”

20 They brought him to him, and when he saw him, immediately the spirit convulsed him, and he fell on the ground, wallowing and foaming at the mouth.

21 He asked his father, “How long has it been since this has come to him?”

He said, “From childhood. 22 Often it has cast him both into the fire and into the water to destroy him. But if you can do anything, have compassion on us, and help us.”

23 Jesus said to him, “If you can believe, all things are possible to him who believes.”

24 Immediately the father of the child cried out with tears, “I believe. Help my unbelief!”

25 When Jesus saw that a multitude came running together, he rebuked the unclean spirit, saying to him, “You mute and deaf spirit, I command you, come out of him, and never enter him again!”

26 After crying out and convulsing him greatly, it came out of him. The boy became like one dead, so much that most of them said, “He is dead.” 27 But Jesus took him by the hand, and raised him up; and he arose.

28 When he had come into the house, his disciples asked him privately, “Why couldn’t we cast it out?” 29 He said to them, “This kind can come out by nothing, except by prayer and fasting.”

14 When they came to the multitude, a man came to him, kneeling down to him and saying, 15 “Lord, have mercy on my son, for he is epileptic and suffers grievously; for he often falls into the fire, and often into the water. 16 So I brought him to your disciples, and they could not cure him.”

19 Then the disciples came to Jesus privately, and said, “Why weren’t we able to cast it out?”

20 He said to them, “Because of your unbelief. For most certainly I tell you, if you have faith as a grain of mustard seed, you will tell this mountain, ‘Move from here to there,’ and it will move; and nothing will be impossible for you. 21 But this kind doesn’t go out except by prayer and fasting.”

Matthew 8:16 When evening came, they brought to him many possessed with demons. He cast out the spirits with a word, and healed all who were sick, 17 that it might be fulfilled which was spoken through Isaiah the prophet, saying, “He took our infirmities and bore our diseases.”

Matthew 8:28 When he came to the other side, into the country of the Gergesenes, two people possessed by demons met him there, coming out of the tombs, exceedingly fierce, so that nobody could pass that way. 29 Behold, they cried out, saying, “What do we have to do with you, Jesus, Son of God? Have you come here to torment us before the time?” 30 Now there was a herd of many pigs feeding far away from them. 31 The demons begged him, saying, “If you cast us out, permit us to go away into the herd of pigs.”

They came out, and went into the herd of pigs; and behold, the whole herd of pigs rushed down the cliff into the sea and died in the water. 33 Those who fed them fled and went away into the city and told everything, including what happened to those who were possessed with demons. 34 Behold, all the city came out to meet Jesus. When they saw him, they begged that he would depart from their borders.

The Witch at Endor