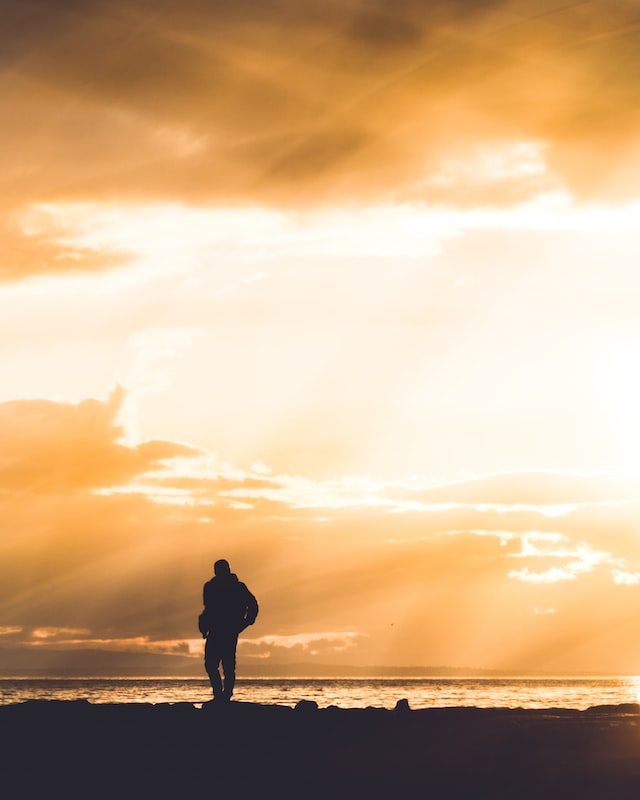 What would James Russell Lowell say about today’s woke generation that tears down the monuments of those who helped created a nation with the benefits that the woke themselves enjoy today?  Can the woke generation make the mental connection of understanding?

Proverbs 22:28   Remove not the ancient landmark, which thy fathers have set.

We are entering into a world where the “beastliness and ferocity” of man is no longer tamed by the gospel as Christianity, which preaches faith in Jesus Christ, prayer, and the Bible are being discarded by modernism, secularism, atheism, and globalism.

We see all around us, in the daily news, the consequences of discarding the gospel, of discarding faith in Jesus Christ as the way, the truth, and the life.

This is why the preaching of the gospel is important.

This is also why we need to keep a culture of freedom so that the gospel can be preached.

“The worst kind of religion is no religion at all, and these men living in ease and luxury, indulging themselves in the amusement of going without religion, may be thankful that they live in lands where the gospel they neglect has tamed the beastliness and ferocity of the men who, but for Christianity, might long ago have eaten their carcasses like the South Sea Islanders, or cut off their heads and tanned their hides like the monsters of the French Revolution…
…When the microscopic search of skepticism, which had hunted the heavens and sounded the seas to disprove the existence of a Creator, has turned its attention to human society and has found a place on this planet ten miles square…
…where a decent man can live in comfort and security, supporting and educating his children unspoiled and unpolluted;
…a place where age is reverenced, infancy respected, manhood respected, womanhood honored, and human life held in due regard-
…when skeptics can find such a place ten miles square on this globe, where the gospel of Christ has not gone and cleared the way and laid the foundation and made decency and security possible,…
…it will THEN be in order for the skeptical literati to move thither and then ventilate their views.
But so long as these men are dependent upon the religion which they discard for every privilege they enjoy, they may well hesitate a little before they seek to rob the Christian of his hope, and humanity of its faith, in that Savior who alone has given to man that hope of life eternal which makes life tolerable and society possible, and robs death of its terrors and the grave of its glooms.” ~The Nation & The Gospel, James Russell Lowell

And the Lord Smote Benjamin