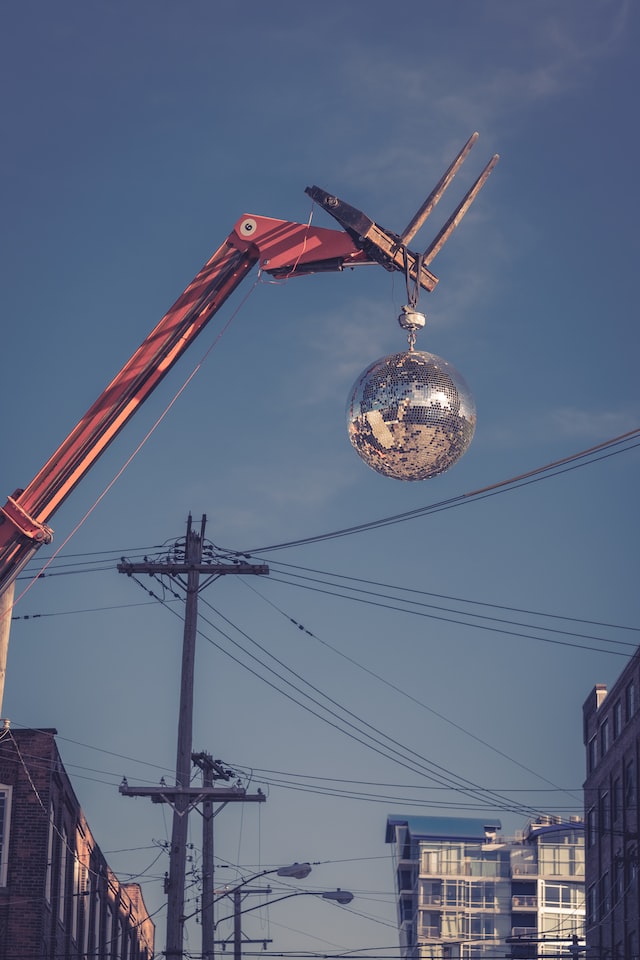 This post will discuss faith in the light of creationism.

It is really time for the knowledge of creationism to become widespread. There are many scientists in many disciplines that know the truth of creationism.

You can say that the sky is green and that the grass is blue but that does not make it so.

You can say that a fish walks and talks, but that does not make it so.

You can say a man can have a baby but that does not make it so.

Woke words are not words of reality.

God is One.  All facts of history and science and reality and truth all are confirmed in the knowledge of God.   If something does not make sense, the problem is on the side of man, not on the side of God.

Evolution is impossible.  An amateur with even the most elemental knowledge of science can point out the problems in the lie of evolution.  How much more can an expert show the truth. Let the experts come forth.

And since evolution is impossible, then the Biblical account of history is true.

This is the reality of the earth.

There is alternative narrative, a 1984 narrative, a woke narrative, that those who do not believe in the Lord Jesus Christ are trying to create as they attempt to “imagine” or “dream” the world in their own image for their own power and profit. For it is only as they destroy what is, that they can hope to pick up the spoils of war that remain for themselves.

What is the answer?

But faith is not merely belief.

18 Yea, a man may say, Thou hast faith, and I have works: shew me thy faith without thy works, and I will shew thee my faith by my works.

19 Thou believest that there is one God; thou doest well: the devils also believe, and tremble.

20 But wilt thou know, O vain man, that faith without works is dead?

Paul refers to the body of Christ. This is not merely imagery. It is a living entity consisting of all believers in the Lord Jesus Christ, the church at large, not any one particular denomination.

If the body needs to eat, but it takes a month for the food to be put into the mouth and digest, the body can die by the time the food reaches it.

Proverbs 12:15 The slothful hideth his hand in his bosom; it grieveth him to bring it again to his mouth.

The slothful man is like the man with one talent who hides it and does not use it.

The Lord needs the talents of every member functioning fully in the place where God has placed every member, at the time when the Lord commands that talent to be used.

If that happens, think of a sphere, that every place where a person functions is symbolized by a light turns on on that sphere and the sphere gains strength, power, and light as more and more lights appear. And that sphere gains enough strength and velocity to become a wrecking ball that crashes into secularism, atheism, and globalism and destroys it.

Daniel 2:44 And in the days of these kings shall the God of heaven set up a kingdom, which shall never be destroyed: and the kingdom shall not be left to other people, but it shall break in pieces and consume all these kingdoms, and it shall stand for ever.

When faith is activated, there is outward movement, that becomes force, that changes the natural realm.

When the full body of Christ operates in active faith, each in their position, each obedient to the Lord, each synchronized with the timing of the Lord, that collective faith becomes a collective wrecking ball that smashes the culture of this world.

The Bible warns us against the world, the flesh, and the devil.

One of the ways of the world that permeates the culture that we may not even think about is individualism. “It’s all about me.” “The selfie generation.”

This world is not our home.

It is a testing ground. Will we obey or not? Will we believe and bow the knee to Christ or not? And that determines what happens after death.

We will bow the knee before or after death.

Romans 14:11 For it is written, As I live, saith the Lord, every knee shall bow to me, and every tongue shall confess to God.

12 So then every one of us shall give account of himself to God.

We can do this in this life and be blessed; or ignore, resist, rebel and bow the knee at the judgement, but then all that is left is hell because after death it is too late to receive the redemptive work of Christ.

God does not send anyone to hell.

Each man sends himself to hell by refusing the Lordship of Jesus Christ.

The default destination for every person on the earth is hell, as we are born in sin and iniquity due to the Fall and that has been passed on generation after generation.

Jesus died and made a way of escape.

If you don’t take that way of escape, that’s on you, not on Jesus. Jesus has already done his part.

It is up to you to accept it and follow Jesus.

So the above is about the faith of the individual.  The faith of the body of Christ at large, when it functions as one living whole, each person in his place, becomes a living force.

We can’t say, I don’t like my part…that other part looks more fun or glamorous.

We can’t judge the importance of our actions. Something that may seem very insignificant to us may have huge significance in the eyes of God.

Isaiah 55:8 For my thoughts are not your thoughts, neither are your ways my ways, saith the Lord.

The world keeps trying to get us to look to “the one” or to strive to be “the one”. Children are taught to have a sports or Hollywood idol.   When someone says the correct “woke” words, that person is idolized in the press.   Greta Thunberg comes to mind as the posterchild for green energy. Another example that comes to mind is “I am science Fauci“. There are many examples that could be used and if society does not say the politically correct words and uphold the current idol of wokeness, that person,  business,  group, or church, is demonized, cancelled, and deplatformed.

This is more than an intellectual discussion. This is a reality that must be dealt with at all levels.

The body of Christ, growing into the fullness of faith, each with its own individual task given by the Lord Himself who ultimately is the coordinator behind the final result, must work together in unity, to become that wrecking ball, full of the power of faith, which outworks into multiple actions and activities and prayers, and which smashes the globalist vision of a world under the lordship of satan.

Because the battle that began in the garden, satan deceiving Adam and Eve, taking the keys of authority…Jesus won back those keys of authority at the cross. Jesus did much more than that as well, he provided salvation for all mankind through his blood.

Along with paying the price for the salvation of mankind (which must be individually received), Jesus, among other objectives, won back the keys at the cross.

Jesus gave the authority to the church.

We cannot be like those at Uvalde. Those with designated authority stood by and let the gunman gun down children and teachers.

They may have lacked courage, but they had authority.

Tags: Biblically, faith is substance, God is One, light of creationism, reality is reality, scientific facts of history and science, scientifically, that does not make it so, woke words are not the words of reality
Previous Post

The River of Life