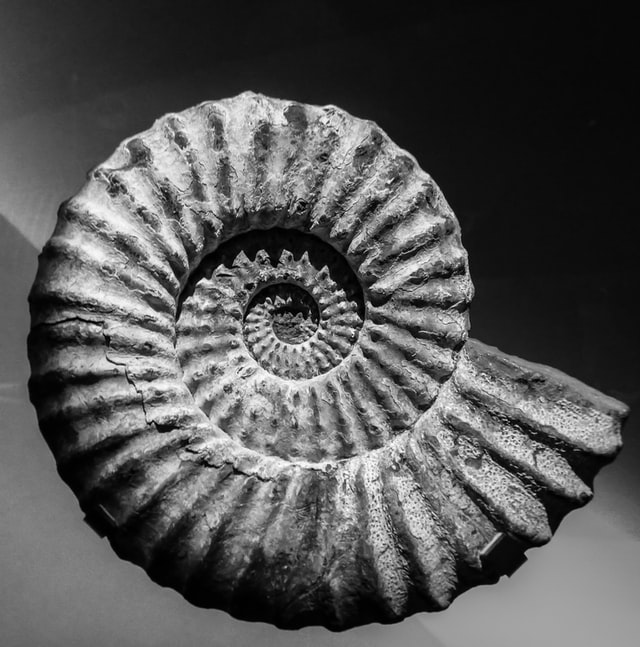 The question of creation versus evolution is at the foundation of all other problems in the world.

It is an argument that leads to no morals and no standards.  An individual or oligarchy can take over the world, destroy the world, enslave the world, do whatever it wants, and that’s okay in the eyes of progressive atheists, because in the eyes of atheistic evolutionists, man is considered nothing more than a beast, a “useless eater”.

The belief in creation and the God of creation, states that man was created by God, in the image of God, and called to be a Son of God.

This means that the Lord God is the King of His Kingdom and the laws of God prevail.

God made man and has the divine right, as Creator, to be the final Word as to how man should live.

How do we find out the mind of God?  The thoughts of God are written in the Word of God, the Bible, the Old and New Testament.

Political philosophies are based on one of these two ideas:  creation or evolution.

Those who believe in the Lord God of creation value life, liberty, religious freedom, the rule of law, and the family as ordained by the Lord God in Genesis.

To the atheist, life is cheap.  Atheistic governments have gulags, abortions, corruption, theft, loss of property rights, starvation of the masses.  Life is cheap.

There is currently a worldwide movement to shift the world from values based on the Bible,  to a dictatorship run by the New World Order.  It is called the Great Reset.

Christians must resist this.  It is ungodly.