What Verse in the Bible Talks About Healing? 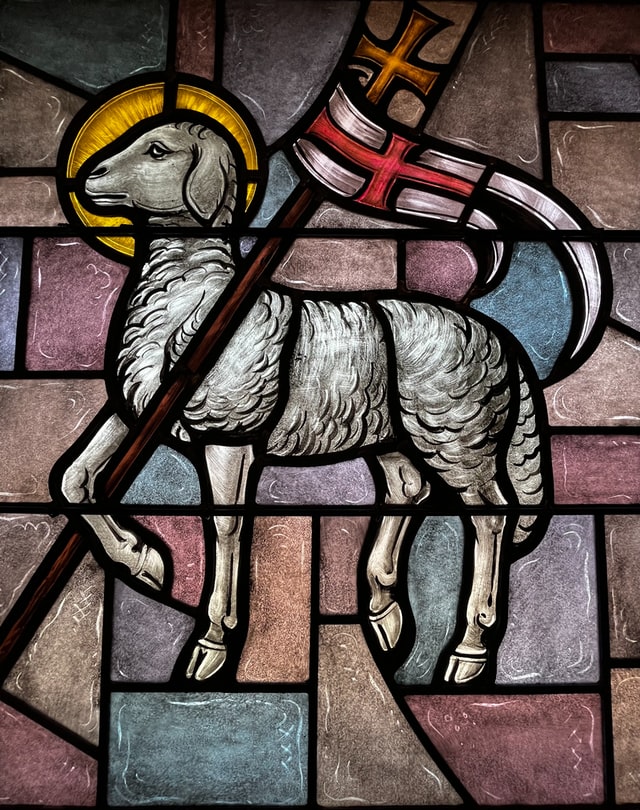 We have just come through the Easter | Passover season.  While it is recognized that the season of Passover is a type of Jesus being the Last Lamb slain for the salvation of mankind, it is not recognized as universally that Jesus was beaten for the healing of mankind.

Jesus brought a complete salvation from sin, sickness, and death.

It is up to each person to receive that salvation.

He died for sin.  He was raised from the dead and overcame death.  He was scourged, beaten with many stripes, for the healing of mankind.

Isaiah 53:4  Surely he has borne our sickness
and carried our suffering;
yet we considered him plagued,
struck by God, and afflicted.
5 But he was pierced for our transgressions.
He was crushed for our iniquities.
The punishment that brought our peace was on him;
and by his wounds we are healed.

I Peter 2:24  He himself bore our sins in his body on the tree, that we, having died to sins, might live to righteousness. You were healed by his wounds.

What Verse in the Bible Talks About Healing?

II Kings 5:1  Now Naaman, captain of the army of the king of Syria, was a great man with his master, and honorable, because by him Yahweh had given victory to Syria: he was also a mighty man of valor, but he was a leper. 2 The Syrians had gone out in bands, and had brought away captive out of the land of Israel a little maiden; and she waited on Naaman’s wife. 3 She said to her mistress, “I wish that my lord were with the prophet who is in Samaria! Then he would heal him of his leprosy.”

4 Someone went in, and told his lord, saying, “The maiden who is from the land of Israel said this.”

5 The king of Syria said, “Go now, and I will send a letter to the king of Israel.”

He departed, and took with him ten talents[a] of silver, and six thousand pieces of gold, and ten changes of clothing. 6 He brought the letter to the king of Israel, saying, “Now when this letter has come to you, behold, I have sent Naaman my servant to you, that you may heal him of his leprosy.”

7 When the king of Israel had read the letter, he tore his clothes, and said, “Am I God, to kill and to make alive, that this man sends to me to heal a man of his leprosy? But please consider and see how he seeks a quarrel against me.”

8 It was so, when Elisha the man of God heard that the king of Israel had torn his clothes, that he sent to the king, saying, “Why have you torn your clothes? Let him come now to me, and he shall know that there is a prophet in Israel.”

9 So Naaman came with his horses and with his chariots, and stood at the door of the house of Elisha. 10 Elisha sent a messenger to him, saying, “Go and wash in the Jordan seven times, and your flesh shall come again to you, and you shall be clean.”

11 But Naaman was angry, and went away, and said, “Behold, I thought, ‘He will surely come out to me, and stand, and call on the name of Yahweh his God, and wave his hand over the place, and heal the leper.’ 12 Aren’t Abanah and Pharpar, the rivers of Damascus, better than all the waters of Israel? Couldn’t I wash in them, and be clean?” So he turned and went away in a rage.

13 His servants came near, and spoke to him, and said, “My father, if the prophet had asked you do some great thing, wouldn’t you have done it? How much rather then, when he says to you, ‘Wash, and be clean?’”

14 Then went he down, and dipped himself seven times in the Jordan, according to the saying of the man of God; and his flesh was restored like the flesh of a little child, and he was clean. 15 He returned to the man of God, he and all his company, and came, and stood before him; and he said, “See now, I know that there is no God in all the earth, but in Israel. Now therefore, please take a gift from your servant.”

16 But he said, “As Yahweh lives, before whom I stand, I will receive none.”

2 Kings 13:21 As they were burying a man, behold, they saw a band of raiders; and they threw the man into Elisha’s tomb. As soon as the man touched Elisha’s bones, he revived, and stood up on his feet.

You can read numerous examples of healing in the New Testament.  Find a Bible and read Matthew, Mark, Luke, and John.  You will see many examples of Jesus healing people.  Also, Jesus sent his disciples out to heal people.

Jesus made it possible for healing to continue after his death.  Isaiah 53 describes the redemptive work of Christ, part of which is “by his stripes we were healed.”  It is available today.

Isaiah 53:5  But he was pierced for our transgressions.
He was crushed for our iniquities.
The punishment that brought our peace was on him;
and by his wounds we are healed.

When Jesus left and ascended to heaven, part of the commission He left the church is to “heal the sick” in the name of Jesus, with the power of Jesus, and the authority of Jesus Christ.  Therefore, healing is available today.

Mark 16:17These signs will accompany those who believe: in my name they will cast out demons; they will speak with new languages;18 they will take up serpents; and if they drink any deadly thing, it will in no way hurt them; they will lay hands on the sick, and they will recover.”

The Heart, The Word, The Sword, and Faith

Repost: How To Use The Faith You Already Have – Oral Roberts

Tags: Isaiah 53:5, What Verse in the Bible Talks About Healing
Previous Post

The Lily of the Valley

God’s Mercy Is New Every Morning