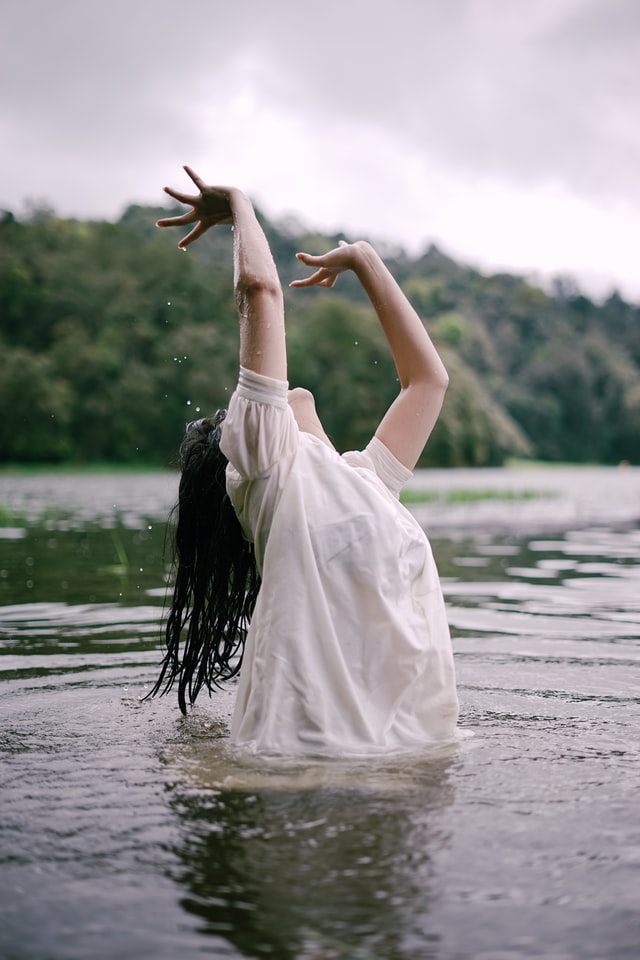 What does it mean to be born again?

What is born again in the Bible?

What is the born again scripture?

Nicodemus asked Jesus about being born again. The story was recorded in the book of John.

John 3:1 Now there was a man of the Pharisees named Nicodemus, a ruler of the Jews. 2 The same came to him by night, and said to him, “Rabbi, we know that you are a teacher come from God, for no one can do these signs that you do, unless God is with him.”

So how is one born again?

Matthew 3:3 In those days, John the Baptizer came, preaching in the wilderness of Judea, saying, 2 “Repent, for the Kingdom of Heaven is at hand!” 3 For this is he who was spoken of by Isaiah the prophet, saying,

“The voice of one crying in the wilderness,
make the way of the Lord ready!
Make his paths straight!”

4 Now John himself wore clothing made of camel’s hair with a leather belt around his waist. His food was locusts and wild honey. 5 Then people from Jerusalem, all of Judea, and all the region around the Jordan went out to him. 6 They were baptized by him in the Jordan, confessing their sins.

7 But when he saw many of the Pharisees and Sadducees coming for his baptism, he said to them, “You offspring of vipers, who warned you to flee from the wrath to come? 8 Therefore produce fruit worthy of repentance! 9 Don’t think to yourselves, ‘We have Abraham for our father,’ for I tell you that God is able to raise up children to Abraham from these stones. 10 Even now the ax lies at the root of the trees. Therefore every tree that doesn’t produce good fruit is cut down, and cast into the fire.

11 “I indeed baptize you in water for repentance, but he who comes after me is mightier than I, whose sandals I am not worthy to carry. He will baptize you in the Holy Spirit. 12 His winnowing fork is in his hand, and he will thoroughly cleanse his threshing floor. He will gather his wheat into the barn, but the chaff he will burn up with unquenchable fire.”

What is a born again prayer?

Romans 10:1 Brothers, my heart’s desire and my prayer to God is for Israel, that they may be saved. 2 For I testify about them that they have a zeal for God, but not according to knowledge. 3 For being ignorant of God’s righteousness, and seeking to establish their own righteousness, they didn’t subject themselves to the righteousness of God. 4 For Christ is the fulfillment of the law for righteousness to everyone who believes. 5 For Moses writes about the righteousness of the law, “The one who does them will live by them.”Leviticus 18:5 6 But the righteousness which is of faith says this, “Don’t say in your heart, ‘Who will ascend into heaven?’ (that is, to bring Christ down); 7 or, ‘Who will descend into the abyss?’ (that is, to bring Christ up from the dead.)” 8 But what does it say? “The word is near you, in your mouth, and in your heart;” that is, the word of faith which we preach: 9 that if you will confess with your mouth that Jesus is Lord, and believe in your heart that God raised him from the dead, you will be saved. 10 For with the heart, one believes resulting in righteousness; and with the mouth confession is made resulting in salvation. 11 For the Scripture says, “Whoever believes in him will not be disappointed.”

“How beautiful are the feet of those who preach the Good News of peace,
who bring glad tidings of good things!”

16 But they didn’t all listen to the glad news. For Isaiah says, “Lord, who has believed our report?”  17 So faith comes by hearing, and hearing by the word of God.

Not all churches preach “be born again”. If you are looking for a born again Christian church, and don’t know where to find one, you can start online with tbn.org They have numerous channels in numerous languages.  Or go to the page linked at the bottom of each post where other churches and Christian resources are listed.

As you pray and seek the Lord to guide you, He can lead you to to the right born again church.