Why does satan have so much power? 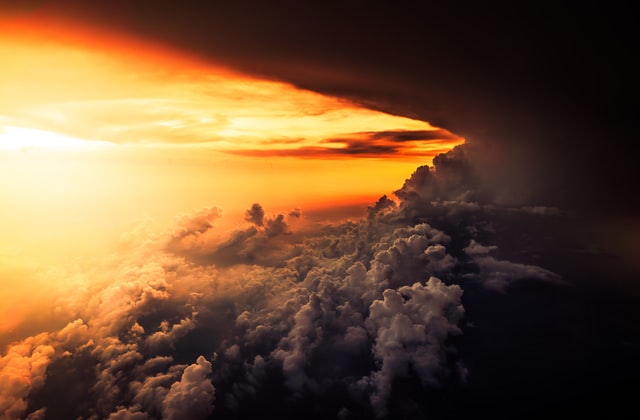 Jesus called satan the god of this world.

When Adam and Eve disobeyed the Lord God, they fell from the position of authority God had given Adam.

When Jesus was crucified, died, buried and resurrected, Jesus purchased back what Adam lost at the Fall.   He gave that authority and power to the church.

Matthew 28:16  But the eleven disciples went into Galilee, to the mountain where Jesus had sent them. 17  When they saw him, they bowed down to him; but some doubted. 18  Jesus came to them and spoke to them, saying, “All authority has been given to me in heaven and on earth. 19  Go and make disciples of all nations, baptizing them in the name of the Father and of the Son and of the Holy Spirit,  20 teaching them to observe all things that I commanded you. Behold, I am with you always, even to the end of the age.”  Amen.

We have seen instances where police have been told to stand down.  Police have the authority.  But if they do not use it, or are told not to use it, the badge of authority alone is not enough.

Simply having authority does not get the job done.

Basically, the church, or some of it anyway, is ignorant of its position.  The church is not strictly a building, though it can refer to that.  The church is made up of believers.

There are some believers who do not understand their authority in Christ.  They are waiting for God to do something.  But the key is in their own hands, they just don’t know it.

Generally, there are acts of obedience to the Word of God and Holy Spirit required at some level to get things accomplished.

God works with mankind, “the Lord working with them”.  He does not do the job he has given man to do.

Mark 16:20 (KJV) And they went forth, and preached every where, the Lord working with them, and confirming the word with signs following. Amen.

It also involves the power of the Sacraments, and of a structured, ordered, disciplined life.  “Disciple” comes from the same root as “discipline”.

If things aren’t getting done, if satan’s power seems great, it is because overall, collectively, the church overall, at large, is not using the keys left it by Jesus.

The church must use the authority of the name of Jesus.  That authority was left by Jesus.