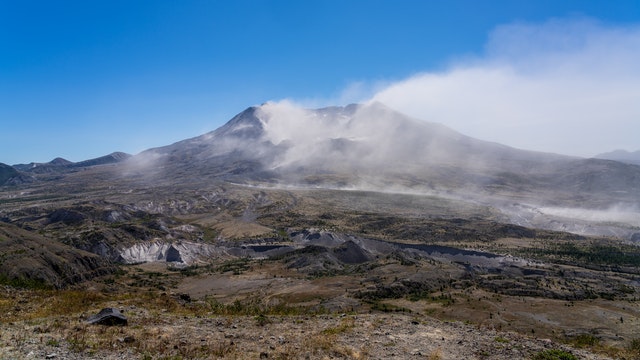 Apologetics refers to a “defense of the Christian faith”.

Creationist scientists are able to explain how the world around us makes sense understood in reference to creaton in Genesis and the account of Noah’s flood.

We find that the secular explanation that things that milllions of years to happen is not true.

You can listen to his talk here on YouTube.

This is why apologetics matters.

The Bible states that death entered the world by sin.

Romans 5:12 (KJV)  Wherefore, as by one man sin entered into the world, and death by sin; and so death passed upon all men, for that all have sinned:

13 (For until the law sin was in the world: but sin is not imputed when there is no law.

14 Nevertheless death reigned from Adam to Moses, even over them that had not sinned after the similitude of Adam’s transgression, who is the figure of him that was to come.

To conquer sin and death, to destroy the works of the devil, is why Jesus came. If death happened because of sin, how could  death have occured for millions of years before Adam?

If death had been going on for millions of years before Jesus, that discounts the Biblical reason for why Jesus came.

However, if you seriously study these things,  you will find that the explanations of creation and the Flood at the time of Noah explain things that secular models cannot explain.

Just because something is taught in the schools doesn’t mean that it is right.  It used to be taught that the earth was the center of the solar system and that the world was flat.  We since have learned differently.