How Are We Made in the Image of God? 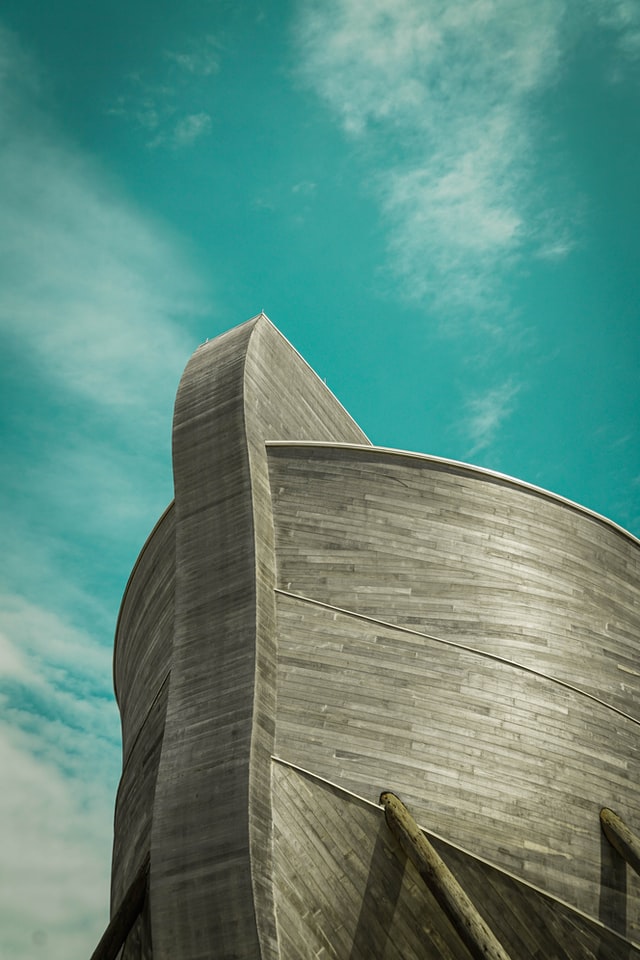 Let’s start with how we are not made in the image of God.  It is not our physical appearance.

John 4:24  God is spirit, and those who worship him must worship in spirit and truth.”

One attribute that God gave mankind is free will.  People are not robots.  They have the ability to choose to live for God.  God wants children who freely love and serve him.

Another attribute is how mankind is to live on the earth.

Romans 1:17  For in it is revealed God’s righteousness from faith to faith. As it is written, “But the righteous shall live by faith.”

James 2:19  You believe that God is one. You do well. The demons also believe, and shudder.

Faith is actually linked to obedience.  If you believe, you will obey.

Genesis 15:1  After these things Yahweh’s word came to Abram in a vision, saying, “Don’t be afraid, Abram. I am your shield, your exceedingly great reward.”

Genesis 15:6  He believed in Yahweh, who credited it to him for righteousness.

If you read the story of Abraham, you will find his belief in God was linked to acts of obedience to God.  That was also true for Moses, David, Noah, and all the faithful Biblical characters.

For example, God told Noah to build an ark.  It took 100 years to build it.  And, it had never rained on the earth so Noah did not even know what rain was.  The Bible says that before the flood there was a mist that watered the ground, not rain.

So you can see if you have faith enough to build an ark when you have never seen rain, that is linked to an act of obedience.  100 years of hard work is not a simple thought like “I believe God exists”.  It is putting the work of obedience to back up that faith.

Hebrews 11:7   By faith, Noah, being warned about things not yet seen, moved with godly fear,  prepared a ship for the saving of his house, through which he condemned the world, and became heir of the righteousness which is according to faith.

Genesis 2:6   but a mist went up from the earth, and watered the whole surface of the ground.

Genesis 6:3  Yahweh said, “My Spirit will not strive with man forever, because he also is flesh; so his days will be one hundred twenty years.”  [This is when the length of life was shortened, before this, mankind lived hundreds of years.]

Genesis 6:9  This is the history of the generations of Noah: Noah was a righteous man, blameless among the people of his time. Noah walked with God. 10 Noah became the father of three sons: Shem, Ham, and Japheth. 11 The earth was corrupt before God, and the earth was filled with violence. 12 God saw the earth, and saw that it was corrupt, for all flesh had corrupted their way on the earth.

13 God said to Noah, “I will bring an end to all flesh, for the earth is filled with violence through them. Behold, I will destroy them and the earth. 14 Make a ship of gopher wood. You shall make rooms in the ship, and shall seal it inside and outside with pitch. 15 This is how you shall make it. The length of the ship shall be three hundred cubits, its width fifty cubits, and its height thirty cubits. 16 You shall make a roof in the ship, and you shall finish it to a cubit upward. You shall set the door of the ship in its side. You shall make it with lower, second, and third levels. 17 I, even I, will bring the flood of waters on this earth, to destroy all flesh having the breath of life from under the sky. Everything that is in the earth will die. 18 But I will establish my covenant with you. You shall come into the ship, you, your sons, your wife, and your sons’ wives with you. 19 Of every living thing of all flesh, you shall bring two of every sort into the ship, to keep them alive with you. They shall be male and female. 20 Of the birds after their kind, of the livestock after their kind, of every creeping thing of the ground after its kind, two of every sort will come to you, to keep them alive. 21 Take with you some of all food that is eaten, and gather it to yourself; and it will be for food for you, and for them.” 22 Thus Noah did. He did all that God commanded him.

Genesis 6:5  Noah did everything that Yahweh commanded him. 6 Noah was six hundred years old when the flood of waters came on the earth.

If you read the New Testament, you will find that Jesus connected faith with obedience.

Matthew 12:13   Then he told the man, “Stretch out your hand.” He stretched it out; and it was restored whole, just like the other.

God wants us to walk as Jesus walked.

I John 2:6  he who says he remains in him ought himself also to walk just like he walked.

Hell According to the Bible