How to Get God to Heal You 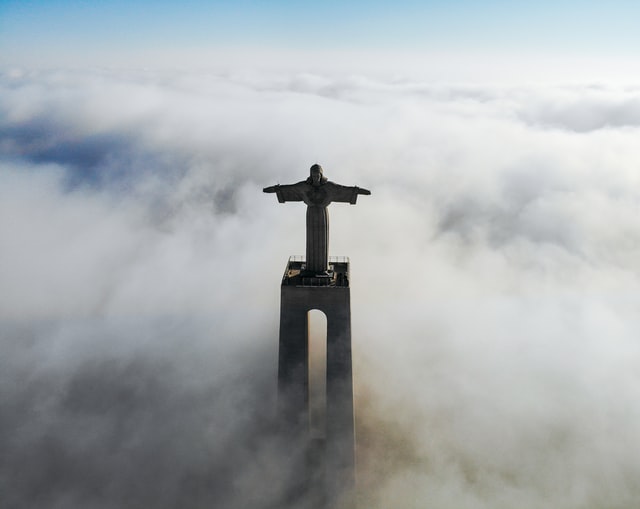 This is a question someone asked…”how to get God to heal you”.

There is a lot that can be said on this topic, whole books have been written on it, so let’s just walk around a few points.

A good place to start is to read the gospels where Jesus indicated that he was willing to heal people.  “Indicated he was willing” because while Jesus was willing, much depended on the faith of those who came to him, and those principles still apply.

Mark 9:23  Jesus said to him, “If you can believe, all things are possible to him who believes.”

24 Immediately the father of the child cried out with tears, “I believe. Help my unbelief!”

The gospels are in the New Testament.  They are the books of Matthew, Mark, Luke and John.   It is also good to read the Books of Acts, written by the same physician, Luke, who wrote the book of Luke.   There are examples over and over where Jesus healed people.

Also, read Isaiah 53.   Isaiah 53 prophecies of the healing work of Jesus.  It is important to point out verse 1.  “Who has believed our message…and to whom has the arm of the Lord been revealed?”

Isaiah 53:1   Who has believed our message
and to whom has the arm of the Lord been revealed?

2 He grew up before him like a tender shoot,

and like a root out of dry ground.
He had no beauty or majesty to attract us to him,
nothing in his appearance that we should desire him.
3 He was despised and rejected by mankind,
a man of suffering, and familiar with pain.
Like one from whom people hide their faces
he was despised, and we held him in low esteem.

4 Surely he took up our pain
and bore our suffering,
yet we considered him punished by God,
stricken by him, and afflicted.
5 But he was pierced for our transgressions,
he was crushed for our iniquities;
the punishment that brought us peace was on him,
and by his wounds we are healed.
6 We all, like sheep, have gone astray,
each of us has turned to our own way;
and the Lord has laid on him
the iniquity of us all.

7 He was oppressed and afflicted,
yet he did not open his mouth;
he was led like a lamb to the slaughter,
and as a sheep before its shearers is silent,
so he did not open his mouth.
8 By oppression and judgment he was taken away.
Yet who of his generation protested?
For he was cut off from the land of the living;
for the transgression of my people he was punished.
9 He was assigned a grave with the wicked,
and with the rich in his death,
though he had done no violence,
nor was any deceit in his mouth.

10 Yet it was the Lord’s will to crush him and cause him to suffer,
and though the Lord makes his life an offering for sin,
he will see his offspring and prolong his days,
and the will of the Lord will prosper in his hand.
11 After he has suffered,
he will see the light of life and be satisfied ;
by his knowledge  my righteous servant will justify many,
and he will bear their iniquities.
12 Therefore I will give him a portion among the great,
and he will divide the spoils with the strong,
because he poured out his life unto death,
and was numbered with the transgressors.
For he bore the sin of many,
and made intercession for the transgressors.

There are other places in the Old Testament where it indicates that God wants to heal people.

Why is it important to know that God wants to heal people?  It is because according to your faith, be it unto you.

Matthew 9:29  Then he touched their eyes, saying, “According to your faith be it done to you.”

Matthew 9:19   Jesus got up and followed him, as did his disciples. 20 Behold, a woman who had a discharge of blood for twelve years came behind him, and touched the fringe of his garment; 21 for she said within herself, “If I just touch his garment, I will be made well.”

22 But Jesus, turning around and seeing her, said, “Daughter, cheer up! Your faith has made you well.” And the woman was made well from that hour.

Again, there is a lot more that could be said.

Here is a link (not affiliate) to a bookstore that has a mini-book on healing.

This little book has a lot of scriptures and information that will be helpful regarding the topic of healing.  Also, here is a link to a post of various Christian ministries, bookstores, Christian television and more.  Go to these sites, do searches on the topics that concern you.

This topic is much larger than can be covered in one short blog post.