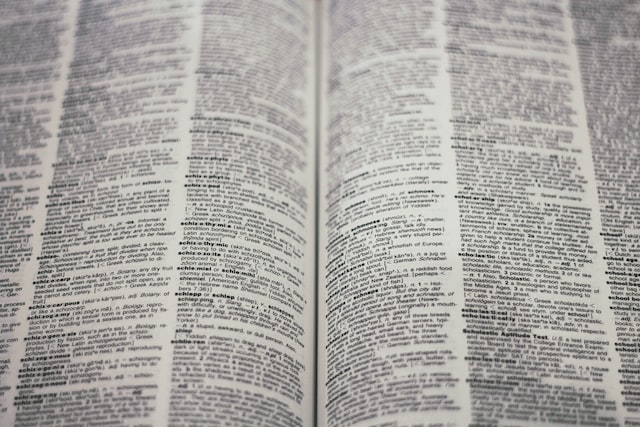 In the Old Testament, God told the children of Israel to possess the land.

In today’s world, the land that must be recaptured from the land of wokeness is vocabulary.

This is the process that the progressive left uses to change vocabulary.

A new term or concept is introduced in a manner of “cute” or “trendy” or “viral video”.

After a while, though quite ridiculous, it becomes a part of mainstream thought, because it goes unchallenged.

The idea that a man can have a baby would be an example.

What kind of thinking is this that defies the laws of biology?

What kind of sloppy thinking is this?

Men regard its nature and cause as divine from ignorance and wonder….

— Hippocrates, On the Sacred Disease

What would scientists of prior centuries say about some of the recent, woke, unproven ideas?

After the introduction of a term with an unnatural, unscientific, unproven, untested definition, i.e., a  “woke” definition, those who wish to use the traditional form of the word may begin to self-censor…If I say that, what are the consequences?  Will I lose likes on Facebook?  And in the case of well known celebrities or politicians, Will the press criticize me for not going with the new form of the word?

Have you seen the above process in action?

Historical meanings came about as society moved towards law and order, based in part on a Judeo/Christian influence.

Western society is now is a state of de-evolution.  Vocabulary is de-volving as well.

A New Year’s Tip…use a dictionary to look up original, historical meanings of words.