The Body of Christ 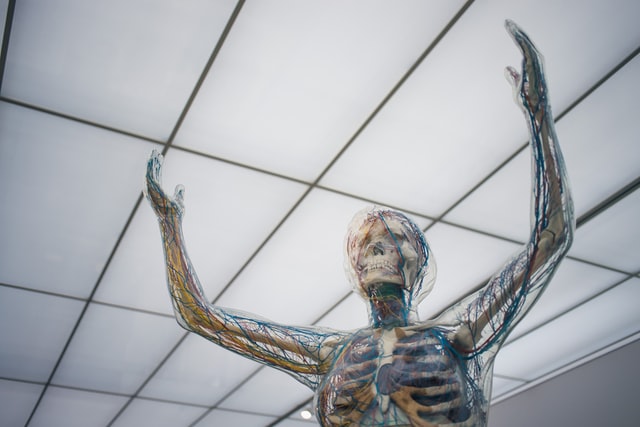 The Apostle Paul  speaks in the New Testament and says this:

I Corinthians 12: 12  For as the body is one, and has many members, and all the members of the body, being many, are one body; so also is Christ. 13 For in one Spirit we were all baptized into one body, whether Jews or Greeks, whether bond or free; and were all given to drink into one Spirit. 14 For the body is not one member, but many. 15 If the foot would say, “Because I’m not the hand, I’m not part of the body,” it is not therefore not part of the body. 16 If the ear would say, “Because I’m not the eye, I’m not part of the body,” it’s not therefore not part of the body. 17 If the whole body were an eye, where would the hearing be? If the whole were hearing, where would the smelling be? 18 But now God has set the members, each one of them, in the body, just as he desired. 19 If they were all one member, where would the body be? 20 But now they are many members, but one body. 21 The eye can’t tell the hand, “I have no need for you,” or again the head to the feet, “I have no need for you.” 22 No, much rather, those members of the body which seem to be weaker are necessary. 23 Those parts of the body which we think to be less honorable, on those we bestow more abundant honor; and our unpresentable parts have more abundant propriety; 24 whereas our presentable parts have no such need. But God composed the body together, giving more abundant honor to the inferior part, 25 that there should be no division in the body, but that the members should have the same care for one another. 26 When one member suffers, all the members suffer with it. When one member is honored, all the members rejoice with it.

27 Now you are the body of Christ, and members individually.

Each organ has a different function.  The kidneys accomplish something different than the heart.

All those parts of the body that belong to a certain function of the body will be similar.  But in some respect, they will be different.  Think about how many individual parts make up an eye, or an ear, or a hand, or a foot.

Some parts are so different, that if they met at a meeting (speaking metaphorically of course), an eye would probably exclaim to a tongue, “Why do you look like that, why do you do what you do, you are not like  us!”

God is so big, his purposes so large, that each part of the body has a different purpose and call.

Each must be focused on what God has called it to do. 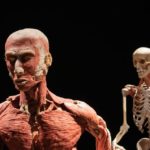 There is probably one part of the body that relates more frequently to other parts.  That would be the blood.  The blood cells circulate around bringing oxygen and nutrition to the other cells.  They also remove waste.

And while the body is one, there may be some parts of the body that never ever connect with another part of the body.  For example, a lifetime could go by and say, a toenail might never have any reason to deal with, say, the hair.

Oh, East is East, and West is West, and never the twain shall meet,
Till Earth and Sky stand presently at God’s great Judgment Seat;
But there is neither East nor West, Border, nor Breed, nor Birth,
When two strong men stand face to face though they come from the ends of the earth!
Rudyard Kipling

Repost: Mel Gibson Confirms Sequel To ‘Passion Of The Christ’

And the Lord God Planted a Garden