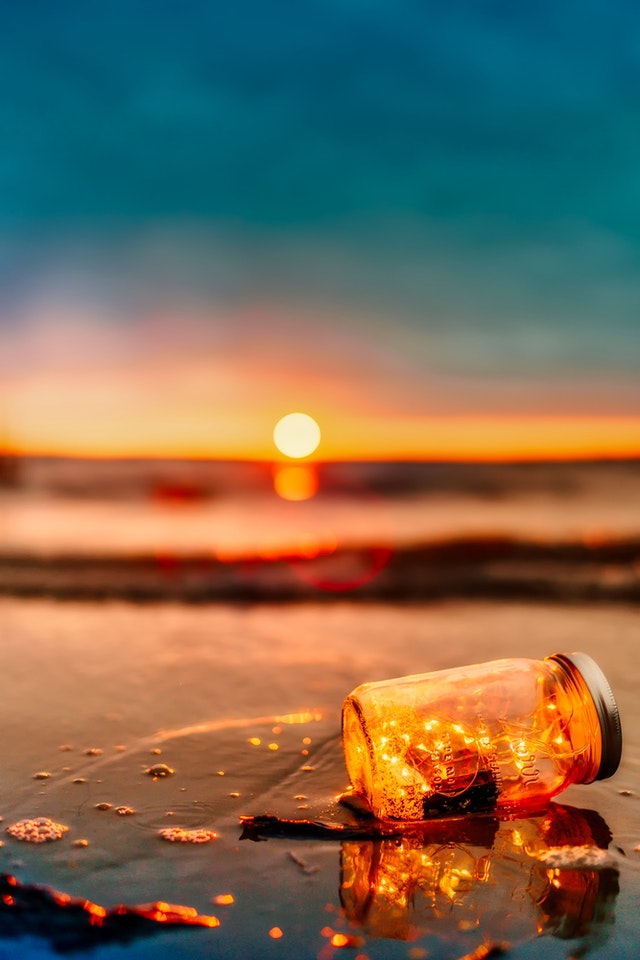 Sometimes church people get stuck in the minutia of doctrine and prophecy and miss the bigger picture.

Sometimes the heathen “get it” better than the church.

When King Herod heard that a King had been born, he went and killed all the children two years old and under. He “got” the significance of the prophecy.

Atheists put forth the idea of evolution. They understand that it undermines the gospel. Church people, gullible sheep, don’t understand this. They say, “we’ll go along to get along, yea, God was probably the God of evolution”.

The problem with that is the Bible clearly teaches that death entered the world with sin at the Fall. Jesus came to defeat the works of the devil and what happened at the Fall. Evolution contradicts what God tells us about sin, sickness, and death.

Atheists “get it”. They understand why they need to push certain ideas into the public arena.

The same holds true for marriage between a man and a woman, being fruitful, having children, raising up children, the family unit and so many different things that culturally, the progressive left / atheists seek to legislate against.

To paraphrase what Paul said, I don’t have time to detail all those things out.

Hebrews 11:32 What more should I say? I do not have time to tell about Gideon, Barak, Samson, Jephthah, David, Samuel, and the prophets.

The point is, the world knows exactly what it is doing when it tries to force Christians into a box telling it to go along to get along.  Or it will be called “hateful” if it does not.

Remember how they tried to box Trump and his supporters in by focusing on “meanie tweets”?  Where has it gotten you listening to their propaganda and agreeing that , “Yes, Trump was a meanie”.  The words of the left may be smooth as silk, and deceptively similar to truth, like satan was in the garden, but it leads to communism or fascism and death.    Their words are sweet, but their policies are bitterly destructive and if you don’t believe that, then you will have to suffer the consequences to learn that.

James 4:4 You adulterers and adulteresses, don’t you know that friendship with the world is enmity with God? Whoever therefore wants to be a friend of the world makes himself an enemy of God.

Christians cannot go along with evil in order to be liked by the world.

…And Payment to Be Made

My People Are Destroyed for Lack of Knowledge