Why Do People Suffer? 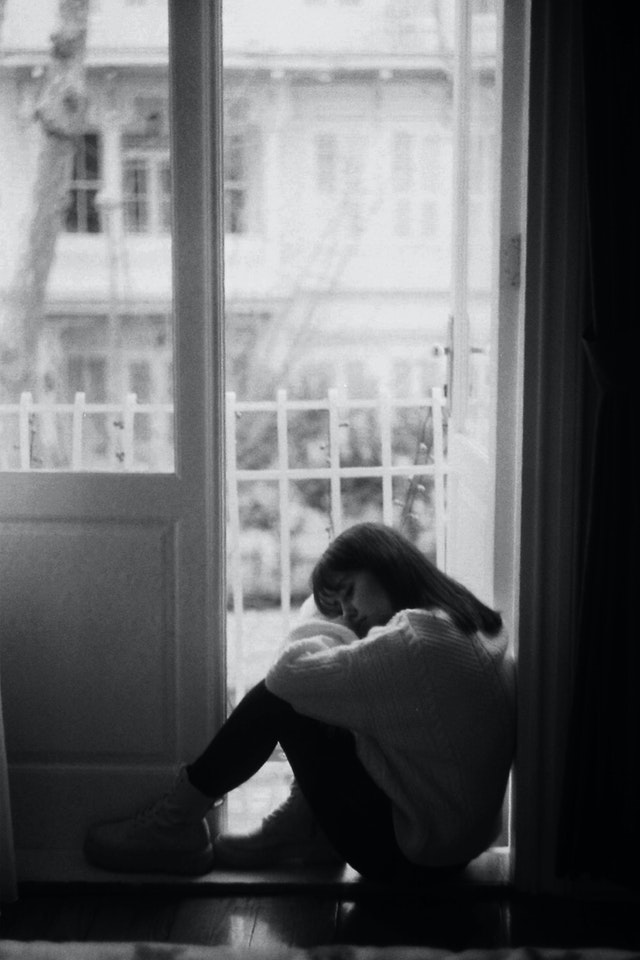 A question is asked, “Why do people suffer?”

That topic can be approached from various points and is longer than one blog post, but here are a few things to consider.

As descendants of Adam who disobeyed God, we are born into a fallen world.

So then the next question might be…since God is God, why didn’t He just hit some kind of a “reset” button and fix everything?

And being One Lord, He has a created a universe that is a fabric of the spiritual and natural world woven together.

Have you ever had a garment where you had a hanging thread and pulled it and it kept pulling and  pulling and created a run in the garment, maybe even undid a seam?

It is not possible to simply ignore things.  They must be dealt with in line with God’s laws and God’s ways.

God is God and He operates in ways higher than our thoughts and ways.

We do know some things because the Bible reveals them.

Psalm 115:16  The heavens are Yahweh’s heavens,
but he has given the earth to the children of men.

God gave the earth to Adam.  Adam, in disobedience to God, turned it over to satan as Adam obeyed a master other than God.

Romans 6:16  Don’t you know that when you present yourselves as servants and obey someone, you are the servants of whomever you obey; whether of sin to death, or of obedience to righteousness?

Matthew 6:24  “No one can serve two masters, for either he will hate the one and love the other, or else he will be devoted to one and despise the other. You can’t serve both God and Mammon.

In order to solve this problem, as God abides by His own perfection, the Lord God prophesied the redemptive work of Jesus Christ.

This ultimately involved Jesus coming to the earth, which is why we celebrate Advent and Christmas.

This ultimately involved Jesus being beaten and crucified and resurrected, which is why we celebrate Passover, or Lent and Easter,  or the Paschal season.  Different groups use different terms.

The whole topic is far, far bigger than this one tiny blog post, but these things are mentioned to put the question of suffering within the framework of a larger perspective.

Hebrews 9:15  For this reason he is the mediator of a new covenant, since a death has occurred for the redemption of the transgressions that were under the first covenant, that those who have been called may receive the promise of the eternal inheritance. 16 For where a last will and testament is, there must of necessity be the death of him who made it. 17 For a will is in force where there has been death, for it is never in force while he who made it lives.

Through the redemptive work of Jesus Christ, as individuals receive that, there is redemption from the curse.  Again, as in the beginning, it is a matter of the free moral will of the individual whether they will walk in what Jesus has provided or not.

That brings the next point, which is, there can be a time of learning how to do that.  And only God knows where each person is in respect to that.  Here are some things to keep in mind.

This is why you want to keep learning, and obeying, once you are born again.  Being born again is the starting point.

Here are some other scriptures.

Isaiah 2:5  House of Jacob, come, and let’s walk in the light of Yahweh.

Psalm 107: 9 For he satisfies the longing soul.
He fills the hungry soul with good.

10 Some sat in darkness and in the shadow of death,
being bound in affliction and iron,
11 because they rebelled against the words of God,
and condemned the counsel of the Most High.
12 Therefore he brought down their heart with labor.
They fell down, and there was no one to help.
13 Then they cried to Yahweh in their trouble,
and he saved them out of their distresses.
14 He brought them out of darkness and the shadow of death,
and broke away their chains.

Luke 12:47  That servant, who knew his lord’s will, and didn’t prepare, nor do what he wanted, will be beaten with many stripes,48 but he who didn’t know, and did things worthy of stripes, will be beaten with few stripes. To whomever much is given, of him will much be required; and to whom much was entrusted, of him more will be asked.

This is only touching on this topic.  There are many more things that could be said, and many more scriptures that could be quoted.  Hopefully, it sheds a bit of light on the question of why people suffer.

Does God Do Evil?

Why Did Jesus Die For Our Sins?