You must be born anew 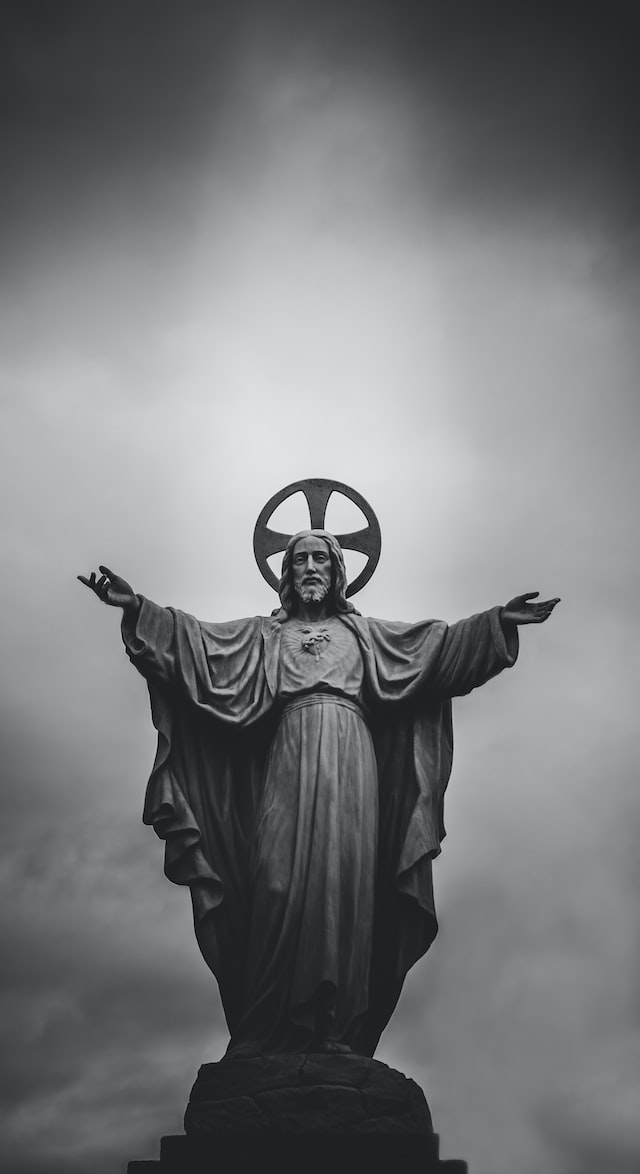 I Corinthians 15:1 (WEB) Now I declare to you, brothers, the Good News which I preached to you, which also you received, in which you also stand, 2 by which also you are saved, if you hold firmly the word which I preached to you—unless you believed in vain. 3 For I delivered to you first of all that which I also received: that Christ died for our sins according to the Scriptures, 4 that he was buried, that he was raised on the third day according to the Scriptures, 5 and that he appeared to Cephas, then to the twelve. 6 Then he appeared to over five hundred brothers at once, most of whom remain until now, but some have also fallen asleep. 7 Then he appeared to James, then to all the apostles, 8 and last of all, as to the child born at the wrong time, he appeared to me also. 9 For I am the least of the apostles, who is not worthy to be called an apostle, because I persecuted the assembly of God. 10 But by the grace of God I am what I am. His grace which was given to me was not futile, but I worked more than all of them; yet not I, but the grace of God which was with me. 11 Whether then it is I or they, so we preach, and so you believed.

20 But now Christ has been raised from the dead. He became the first fruit of those who are asleep. 21 For since death came by man, the resurrection of the dead also came by man. 22 For as in Adam all die, so also in Christ all will be made alive. 23 But each in his own order: Christ the first fruits, then those who are Christ’s, at his coming. 24 Then the end comes, when he will deliver up the Kingdom to God, even the Father, when he will have abolished all rule and all authority and power. 25 For he must reign until he has put all his enemies under his feet. 26 The last enemy that will be abolished is death. 27 For, “He put all things in subjection under his feet.”Psalm 8:6 But when he says, “All things are put in subjection”, it is evident that he is excepted who subjected all things to him. 28 When all things have been subjected to him, then the Son will also himself be subjected to him who subjected all things to him, that God may be all in all.

29 Or else what will they do who are baptized for the dead? If the dead aren’t raised at all, why then are they baptized for the dead? 30 Why do we also stand in jeopardy every hour? 31 I affirm, by the boasting in you which I have in Christ Jesus our Lord, I die daily. 32 If I fought with animals at Ephesus for human purposes, what does it profit me? If the dead are not raised, then “let’s eat and drink, for tomorrow we die.” 33 Don’t be deceived! “Evil companionships corrupt good morals.” 34 Wake up righteously, and don’t sin, for some have no knowledge of God. I say this to your shame.

35 But someone will say, “How are the dead raised?” and, “With what kind of body do they come?” 36 You foolish one, that which you yourself sow is not made alive unless it dies. 37 That which you sow, you don’t sow the body that will be, but a bare grain, maybe of wheat, or of some other kind. 38 But God gives it a body even as it pleased him, and to each seed a body of its own. 39 All flesh is not the same flesh, but there is one flesh of men, another flesh of animals, another of fish, and another of birds. 40 There are also celestial bodies and terrestrial bodies; but the glory of the celestial differs from that of the terrestrial. 41 There is one glory of the sun, another glory of the moon, and another glory of the stars; for one star differs from another star in glory. 42 So also is the resurrection of the dead. The body is sown perishable; it is raised imperishable. 43 It is sown in dishonor; it is raised in glory. It is sown in weakness; it is raised in power. 44 It is sown a natural body; it is raised a spiritual body. There is a natural body and there is also a spiritual body.

45 So also it is written, “The first man, Adam, became a living soul.”  The last Adam became a life-giving spirit. 46 However that which is spiritual isn’t first, but that which is natural, then that which is spiritual. 47 The first man is of the earth, made of dust. The second man is the Lord from heaven. 48 As is the one made of dust, such are those who are also made of dust; and as is the heavenly, such are they also that are heavenly. 49 As we have borne the image of those made of dust, let’s also bear the image of the heavenly. 50 Now I say this, brothers, that flesh and blood can’t inherit God’s Kingdom; neither does the perishable inherit imperishable.

John 3:2  (WEB)  Now there was a man of the Pharisees named Nicodemus, a ruler of the Jews. 2 The same came to him by night, and said to him, “Rabbi, we know that you are a teacher come from God, for no one can do these signs that you do, unless God is with him.”

A Type of Jesus, the Lamb of God, and the Blood of Jesus